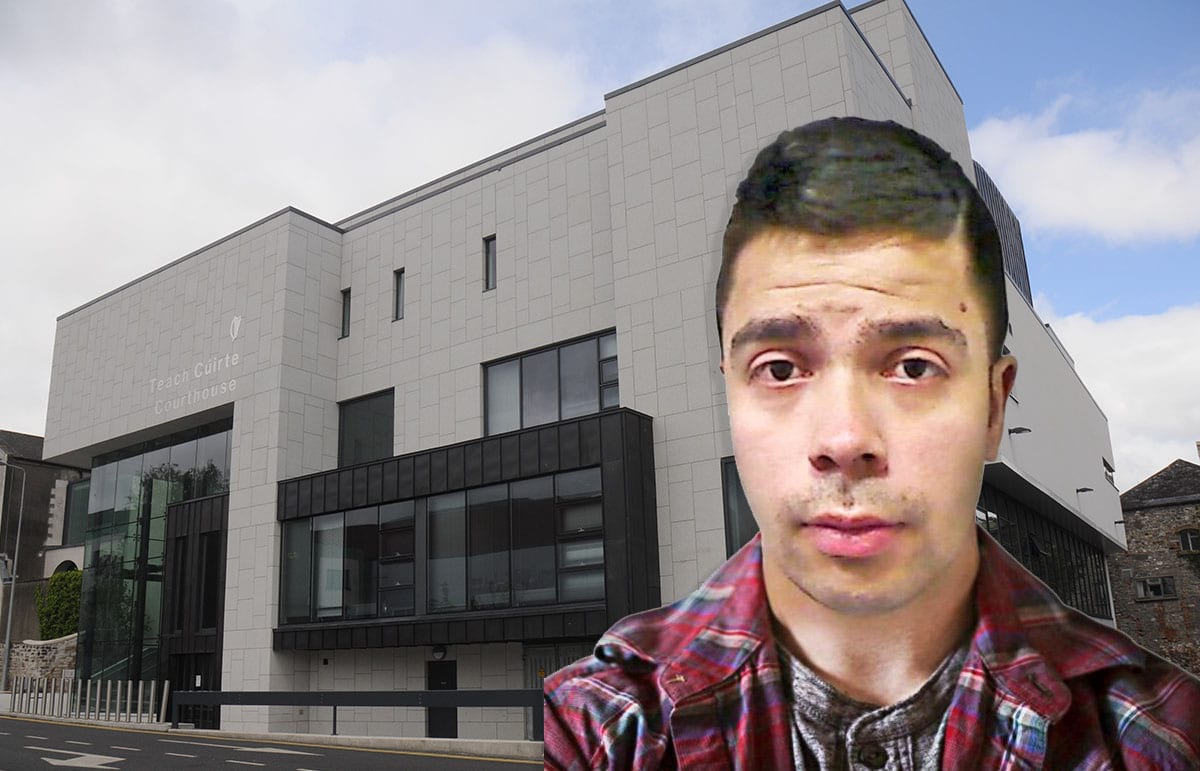 A convicted child abuser from Co Armagh has been fined €500 after he was caught driving without insurance in Kilkenny last month.

Alexis Guesto, 26, originally from Bessbrook was today (Tuesday) convicted of driving without insurance.

He was arrested on April 17 at Ballydowel, Kilkenny and appeared in court on the same day, where he was remanded on bail to appear again this afternoon, for a plea or a date to be set on the matter.

However, Guesto – who also goes under the name of James Lydiard – did not appear in court following his arrest in Mullaghbawn earlier this month.

He, along with another Co Armagh man – James White – were assaulted and covered in paint after going on the run from police following an a breach of their probation conditions.

Guesto’s solicitor told the Kilkenny District Court that he believed his client was on remand in a different jurisdiction but that he had previously indicated he would have entered a guilty plea on the insurance matter.