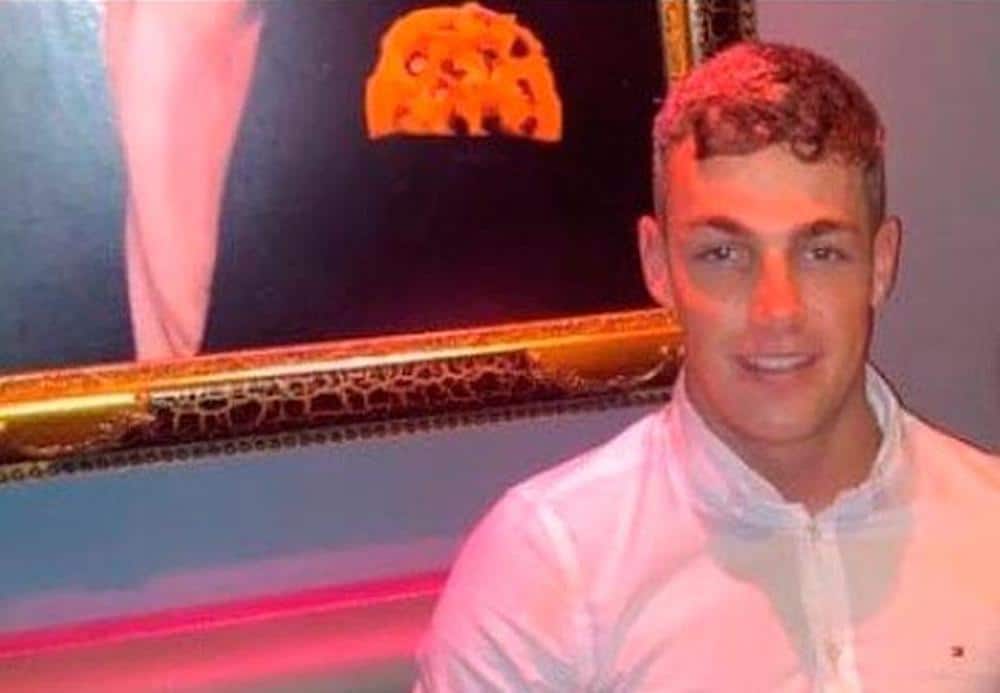 A County Armagh man accused of having cocaine worth close to half a million pounds has had his bail varied to allow him one final night with his girlfriend before she jets off to Australia, a court has heard.

Ryan Diamond’s conditions have been relaxed so he can attend her farewell party and spend the night in a Newry hotel.

But the 25-year-old is still not allowed to use a smartphone.

Diamond is facing two charges: possessing cocaine and having the drug with intent to supply in December last year.

He was stopped while driving a van on the M1 at Sprucefield.

Police uncovered “four compressed blocks of cocaine” along with a bag containing “small deal wraps” behind a wooden panel on the vehicle’s sliding door.

On Thursday he applied to have his bail changed for the farewell night.

Police argued “he is part of an organised crime gang”.

And while they could agree “in principle, if there is proof of booking”, they could not agree to him having a phone with internet access.

A defence lawyer explained Diamond needed one for a number of reasons, including for online banking when he gets paid, and to use WhatsApp for any work-related issues.

However, a detective argued that when he was arrested he refused to divulge his iPhone pass code, and still hasn’t given it to police.

“To date we have not been able to access it,” said the officer, adding that they feared Diamond could interfere with the investigation if he was allowed to have such a device.

The judge approved his variation in bail if Diamond could provide proof of the hotel booking with his girlfriend. He was refused access to a phone.

The case was adjourned until next month.