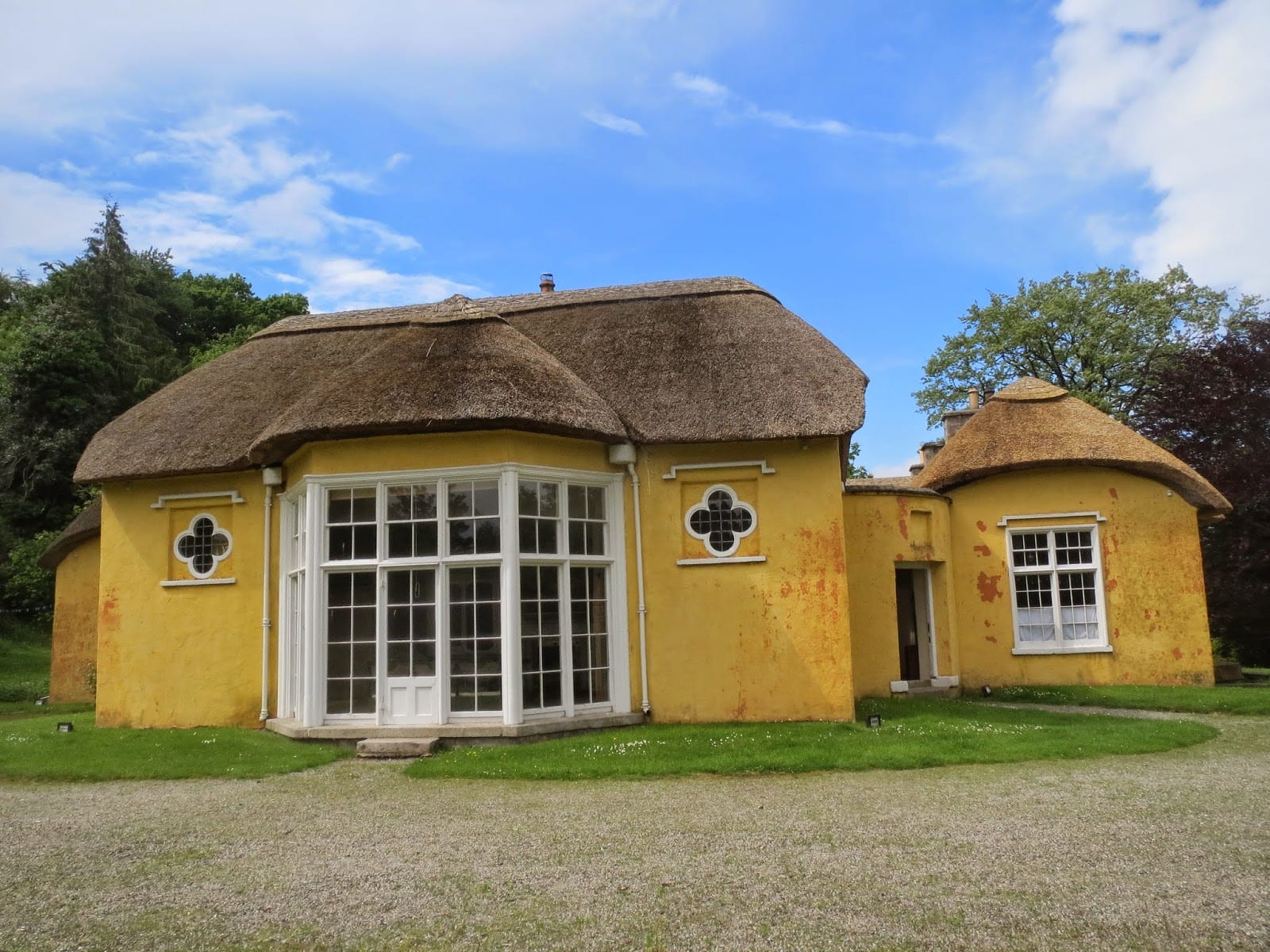 The historic Derrymore House in Bessbrook could be converted into two apartments.

The thatched property – which is owned by the National Trust – was built around 1776 by the late Sir Isaac Corry.

It is suggested that this is where the Act of Union between Great Britain and Ireland was drafted.

The property curently consists of a “single dwelling with one function room” which is used by the National Trust.

But the conservation charity has submitted plans for a change of use to create two apartments.

The proposals – submitted to Newry, Mourne and Down District Council – also include public toilet provision.

The property is set in over 100 acres of beautiful parkland and woodland and the function room is currently used by the National Trust.

According to a design and access statement submitted with the plans, Derrymore House has been managed by a property management company since the previous tenant left in July 2017.

The statement explains: “The property is a peculiar shape with two wings joined by a central area. The layout of the property renders it very difficult to lease the property out to one tenant/family.

“The National Trust wish to be able to utilise the central area in the future to organise events and meetings. If the property was let to one tenant they would require continued access to this central area to access both wings of the property.

“This opportunity provides the National Trust to lease the property to two separate tenants.

“The proposals also include for the installation of new toilets that are to utilised by members of the public when the National Trust hold an event at the property.”

The design would allow for each wing to accommodate an apartment, use the existing doors into each and meaning no changes to external elevations.

The works would see general refurbishment to include decoration, new floor coverings, installation of new kitchen fittings and bathroom sanitaryware.

The house, it is stated, would continue to be used predominantly as a dwelling, only two apartments instead of a single unit, with the National Trust using part of the property “on a sporadic basis” as is the current arrangement.

The proposals, submitted to NMD Council, will be publicly advertised next week.

A second application – requiring Listed Building Consent – has also been lodged by the National Trust.