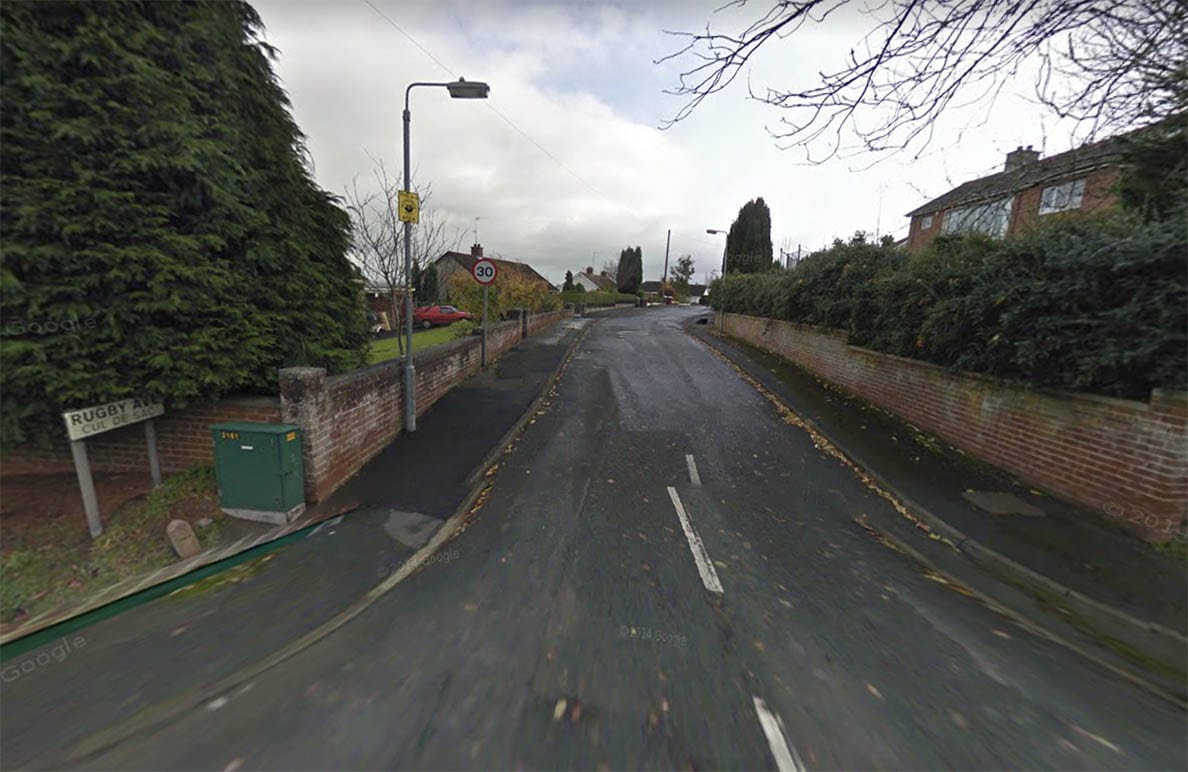 A community has rallied behind a young family after a local joiner had his tools stolen from his work van in Banbridge.

Rathfriland father-of-three David McKnight had been working at a house in the Rugby Drive area of Banbridge, opposite the graveyard, when thieves pounced in broad daylight, stealing everything of value from inside the van.

The self-employed tradesman has now been left essentially out of a job.

The incident happened some time between 10am and midday on Thursday.

Speaking to Armagh I on Thursday, David’s wife Faith said they were “gutted”, especially so soon after Christmas.

However, the community response has been fantastic, with a GoFundMe page set up within hours of the report.

Speaking to Armagh I again last night (Friday), Faith said she has been left stunned by the brilliant community response.

“My husband and I are just overwhelmed with the support and kind giving of the general public,” she said.

Adding: “People have been very supportive through this awful experience we have had to go through and still are going through.

“From the bottom of our hearts thank you so very very much, from everyone of us.”

You can donate to the GoFundMe page here.

The PSNI are investigating and anyone with information can contact police in Banbridge on the non-emergency number 101.

Anyone who can help them is asked to get in touch and anyone who is offered such items in suspicious circumstances should also report it.