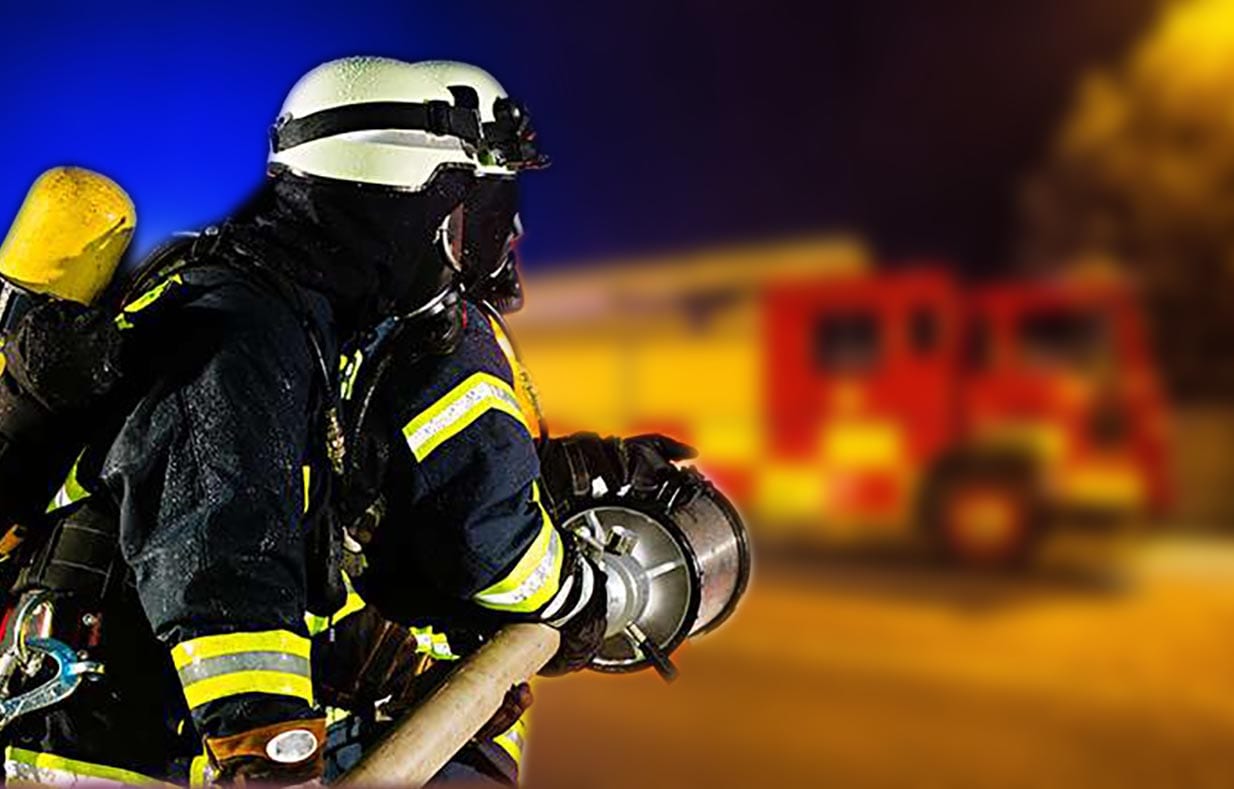 A woman and her two grown-up sons have escaped injury in an early morning arson attack on their home.

And detectives are appealing for witnesses following the attack in Banbridge.

The front door of the property in Granville Gardens was sprayed with a flamable liquid and deliberately set alight.

It happened shortly before 5.30am this morning, Sunday, March 31.

Detective Sergeant Colin Patterson said: “Thankfully the fire was extinguished before it could spread to the rest of the house.

“A woman in her 50s and her two adult sons who were inside at the time were not injured.

“We believe three individuals were involved in the attack and that they travelled to the area in a saloon-style car which they parked up in nearby Ballygowan Park.

“They are believed to have made off along the Edenderry Road.

“I am keen to hear from witnesses and would especially like to speak to anyone who saw a saloon car entering or leaving Ballygowan Park between 5.10am and 5.30am this morning. Please call 101, quoting reference 303 31/03/19.”