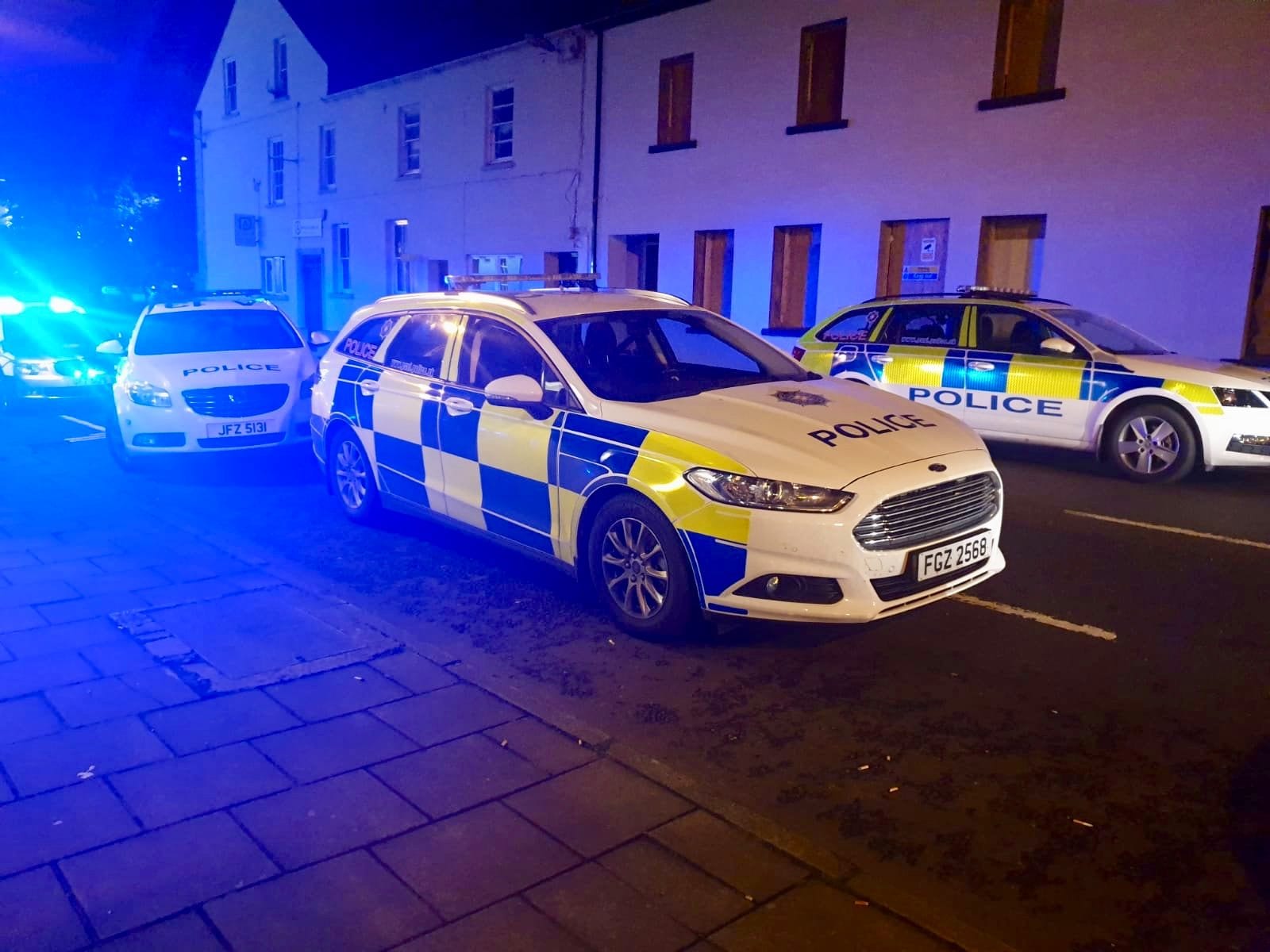 Detectives are investigating the report of a burglary at a filling station at Church Street in Banbridge in the early hours of this morning (Thursday).

It is believed that two males gained entry to the filling station at around 3.20am and stole a safe and a till from the premises.

The till was later recovered in a street nearby and the safe has since been recovered intact, along with a car which is believed to have been used by the males, in a field at Moss Road in Carryduff.

The car, a blue BMW estate, was reported stolen from a car park at Dromore Road in Hillsborough sometime overnight.

An investigation into these incidents is underway and detectives would ask anyone with any information about this incident or who may be able to help with the investigation to contact them at Lurgan on the non-emergency number 101 quoting reference number 150 04/03/21, or to submit a report online using the non-emergency reporting form via http://www.psni.police.uk/makeareport/.