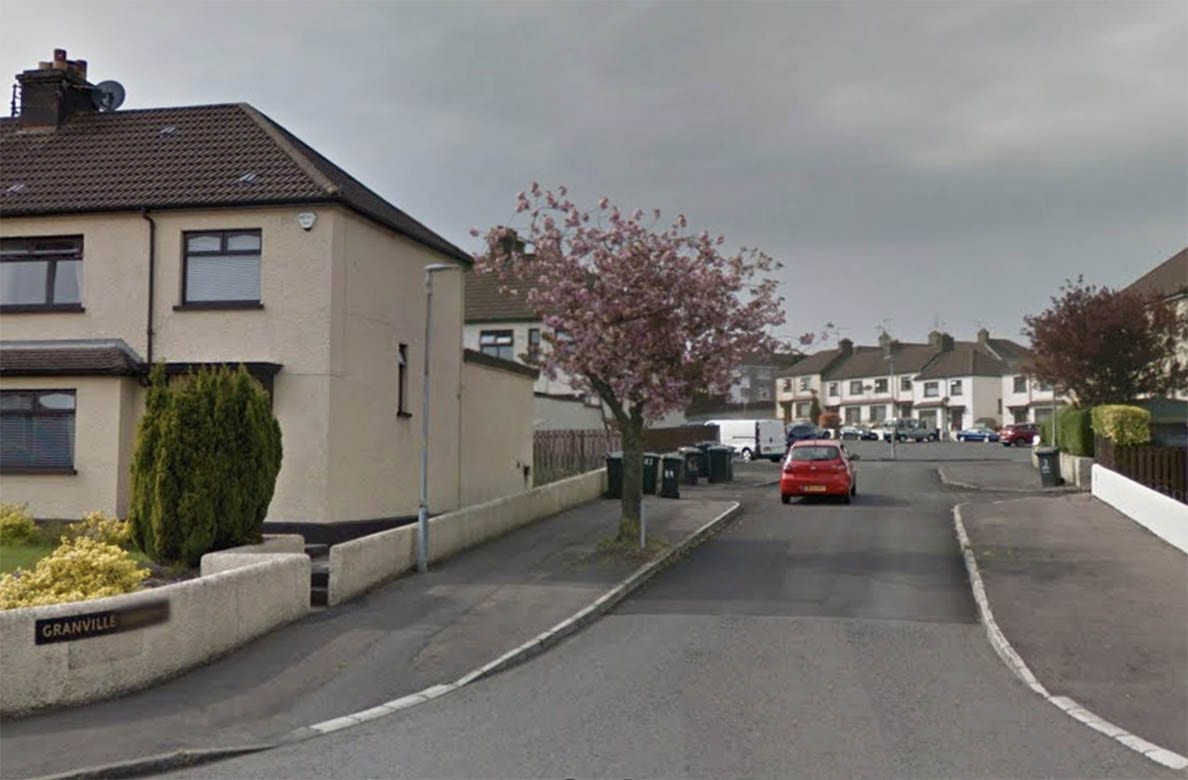 Two males and a female escaped uninjured after a shot was fired at a property in Banbridge.

Detectives are investigating the report of a shot fired at a house in Granville Gardens area of the town this morning (Wednesday).

Sergeant Woods said: “At around 3:15am, it was reported that a shot was fired through the front door of a house in the area.

“A female and two males were inside the house at the time of the incident, but there were no reports of any injuries. Damage was caused to the front door as a result of the incident.

“A car parked in the area had its rear screen smashed during the incident.

“Enquiries are continuing and we are appealing for anyone who saw anything suspicious in the area at the time of the incident to contact police on 101, quoting reference number 129 2/1/19.

DUP MLA for the area Carla Lockhart tweeted: “Anyone who witnessed anything or may have information please contact the police on 101.

“It is important that those involved are arrested and dealt with via the law.”

There is an ongoing incident in Granville Gardens, Banbridge.@PSNIABC are at the scene and have been since the early hours. Anyone who witnessed anything or may have info. please contact the police on 101. It is important that those involved are arrested & dealt with via the law.