Pensioners handed over money to have their homes power washed 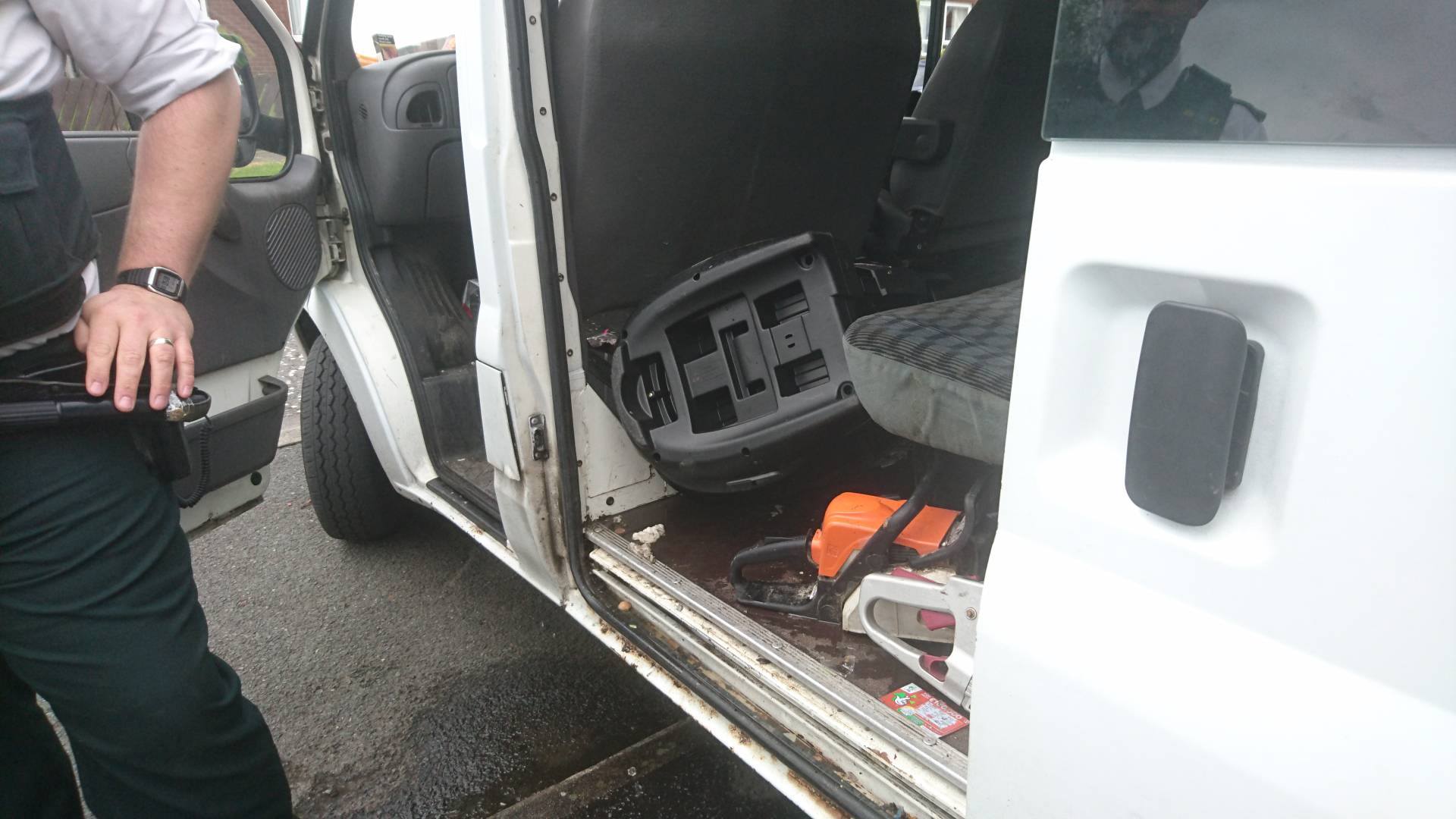 Three men have been arrested after reports of fraudsters preying on pensioners in Banbridge on Monday afternoon.

It was reported that three elderly people handed over around £140 to have their homes power washed.

However, after exchanging money the men went off without returning.

Police this morning have confirmed three arrests in connection to reports of fraud by false representation in Banbridge yesterday.

A police spokesperson, posting on social media, said: “In the early hours of this morning, there was some cracking good police work done by two very determined officers in Banbridge custody.

“After we’d helped take the three fraud arrests to custody, we left them to do the hard work.

“We know how much rogue traders prey on the community. We know how the vulnerable are targeted for illegal gain. We also know that once you start digging, far more emerges!

“Thankfully, two of our most tenacious officers were on hand to look at what other offences may have been committed.

“While the rest of us were tucked up in bed, these guys were reading up on more obscure offences that aren’t often used. After all, if you target the elderly, that sort of police work is the least you should expect!

“Fast forward to well after 3 am, and our three white van men had been charged! Two have been charged to appear in court next month while one will be in court this morning!

They were charged with fraud by false representation, driving with no insurance, using a vehicle in a dangerous condition and having no pedlars certificate.

“This charge shows how team work really gets results. When the first call came in yesterday, the vehicle alert went up in this page. That was shared over 200 times in an hour! As a result, our call handlers became very busy! If it hadn’t been for your calls, the suspects would have been gone.

“So what next? Well, we still need witnesses. There’s also a distinct possibility that there were more victims. If you have elderly friends or family, check with them today. Did anyone with a southern accent and a white transit van call offering work, or taking money without doing work? If so, please call us on 101. The incident number is 726 of 29/05/17.

“Stay safe out there, and continue to report suspicious activity.”