The notice warns that a financial penalty of up to £20,000 per illegal worker arrested 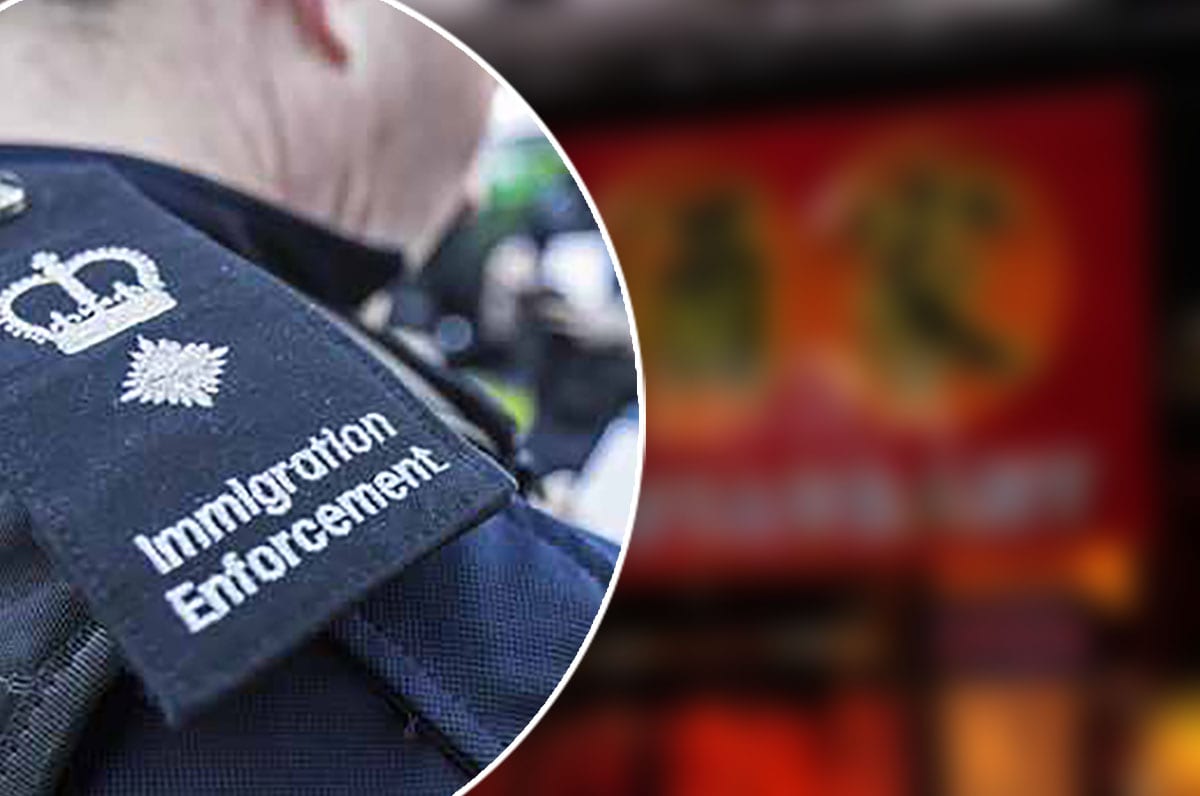 Three Chinese takeaways face fines after illegal immigrants were working on their premises – including Phoenix Palace in Banbridge.

The other two premises which were raided by immigration enforcement officers were Donaghmore Chinese Cuisine in Dungannon and The Money Tree in Lisburn.

They face potential fines totalling £140,000 after immigration offenders from China were found on site.

The businesses were each served a referral notice in relation to the illegal workers.

The notice warns that a financial penalty of up to £20,000 per illegal worker arrested will be imposed unless the employers can demonstrate that appropriate right-to-work document checks were carried out, such as seeing a passport or Home Office document confirming permission to work.

Mike Golden, from Immigration Enforcement in Northern Ireland, said: “Those who use and exploit illegal workers face severe financial penalties.

“We are happy to work with businesses to ensure the right pre-employment checks are carried out, but those intent on operating outside the law will be found and will be punished.”

Anyone with information about suspected immigration abuse can contact www.gov.uk/report-immigration-crime or call Crimestoppers on 0800 555 111.

Information to help employers carry out checks to prevent illegal working can be found at www.gov.uk/government/collections/employers-illegal-working-penalties