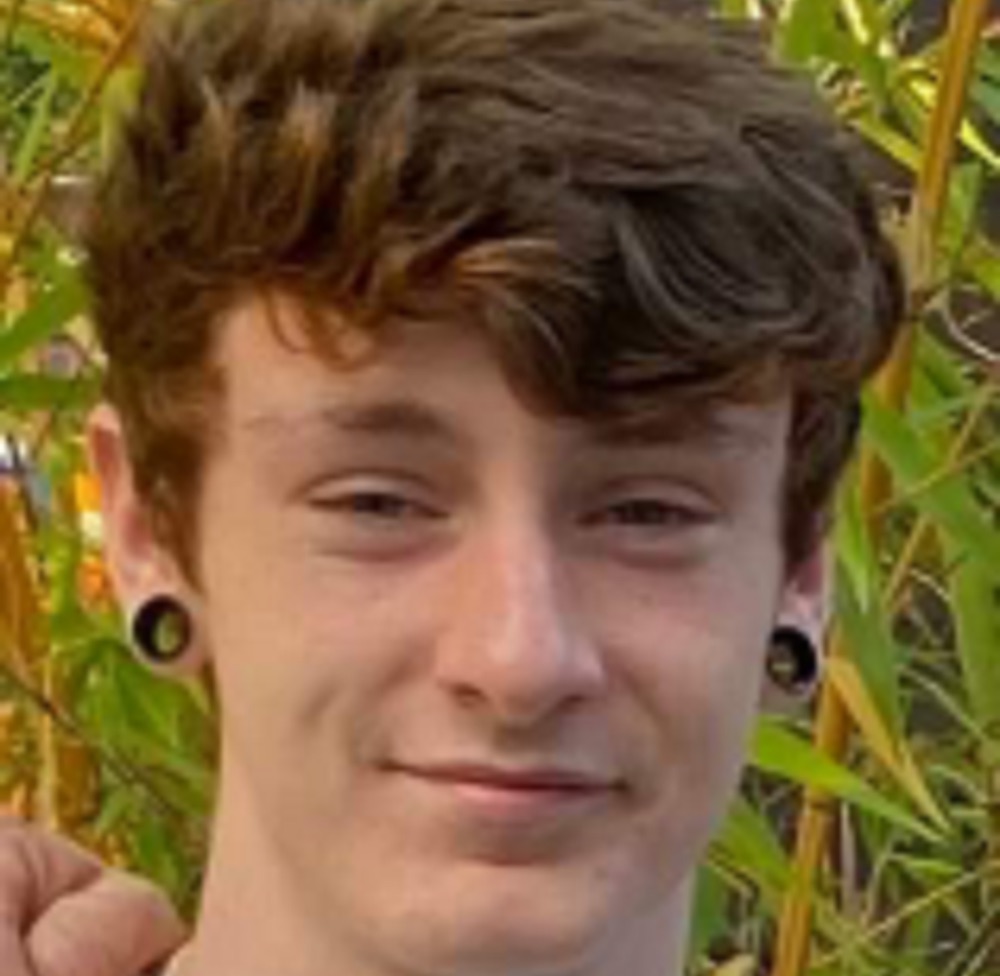 Tributes have been paid to a young Banbridge man who has died suddenly.

He was a former youth footballer and member of the drop-in Every Night Project (ENP), where he was involved in the Mourne Mountain Adventure and campaigning for the skatepark in Banbridge.

Friends of the family took to Facebook to express their shock and sadness, describing him as a “lovely young man”, “always well mannered” and an “asset” to the football club.

In a post, Banbridge Youth Club Old Boys (YCOB) Football Club said it was with “shock and profound sadness” they had learned of his death.

Lydon was the grandson of Willie Cull, the club’s former manager and chairman.

The club said: “Lydon would usually accompany his grandfather on match days during the early years of YCOB and would always have a laugh with staff and players.

“The thoughts and prayers of everyone at YCOB go out to Willie and the entire family circle.”

“Willie has become an integral part of the first team backroom staff this season and has been instrumental in helping with all aspects of the club,” a statement said.

“Lydon himself played for Banbridge Rangers youth teams a number of years ago. Our thoughts are very much with Willie, the wider family circle and friends at this difficult time.”

The Every Night Project (ENP) said it was with “great sadness” they had learnt of the sudden death of Lydon.

“Lydon was heavily involved in ENP over the years, including Mourne Mountain Adventure and campaigning for the skatepark in Banbridge,” they said.

They invited his friends from ENP to come together at Banbridge Youth Centre on Wednesday after his funeral when the centre will be open from 3.30pm to 4.30pm.

The funeral, meanwhile, will be held this Wednesday from Lydon’s home at Burn Brae Green at 2pm for committal in Banbridge New Cemetery.

Lydon is survived by his parents Sharon and Steven, siblings Summer and Evie and grandparents Lynn, Willie and Roly.

The family has requested that donations in lieu of flowers be sent to William Bell & Co Funeral Directors, 23 Kenlis Street, Banbridge, for Epilepsy Action Northern Ireland.