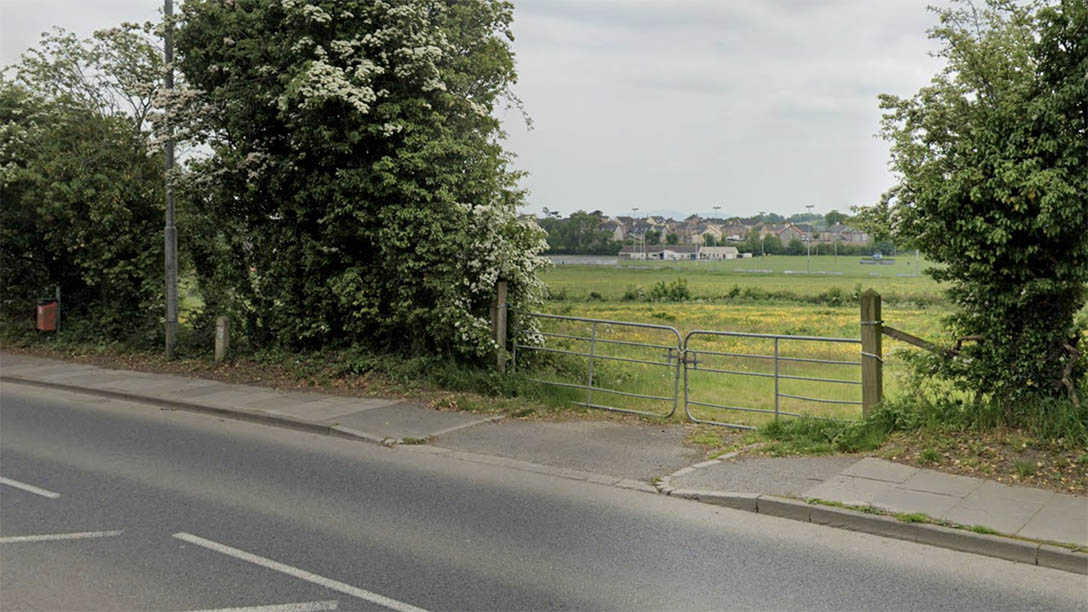 A massive housing development costing in the region of £15 million could be on the way for Banbridge.

The award-winning Lotus Homes NI has notified its intentions with regard to a proposed development at Newry Road.

Armagh City, Banbridge and Craigavon Borough Council has received a pre-application notice, a process followed when larger scale applications are in the pipeline.

It will allow the applicant to take on board public comments and listen to the views of public representatives before submitting a formal application.

The hope is to build around 176 new houses on a site immediately north/west of Banbridge Rugby Club’s Rifle Park round, and opposite opposite 25-35 Newry Road.

The new development would be known as Edenbrook.

In addition to the houses, which would be a mix of properties, the proposals would also include open space, as well as an internal road network and site access.

Landscaping also features as part of the ambitious proposals.

The site earmarked for development is described in papers forward to council as “agricultural land” which falls within the town settlement limit of Banbridge.

According to Construction Information Services, the cost of construction would be in the region of £15 million.

Because of the current restrictions, there will be no formal physical consultation drop-in event to appraise the public in more detail of the plans and allow them to have their say.

Rather, interested parties can respond online over the course of four weeks, with all information to be made available online from Monday, May 3. until Monday, May 31.

Information will be provided on ‘display’ boards, with a connected and easy-to-use feedback online ‘comment card’ and direct email contact to the technical team.

Electronic copies of the information boards will be provided to political representatives, the local MP and MLAs, with a series of online meetings with themselves and other key stakeholders expected to be held at a future date via Zoom.

Leaflet drops will take place to notify all those living within 200 metres of the site of the plans. These will be sent out later this month, during the week starting April 26. Pre-addressed enveloped and comment cards will be included.

The site of the proposed development has previously had approval granted for housing. On this occasion, in 2017, McAleer and Rushe Ltd had been given the go-ahead for 211 new houses but did not proceed.

These latest proposals are expected to be submitted later this year and will take account of all views expressed during the pre-planning consultation which is currently being finalised ahead of May’s online unveiling.