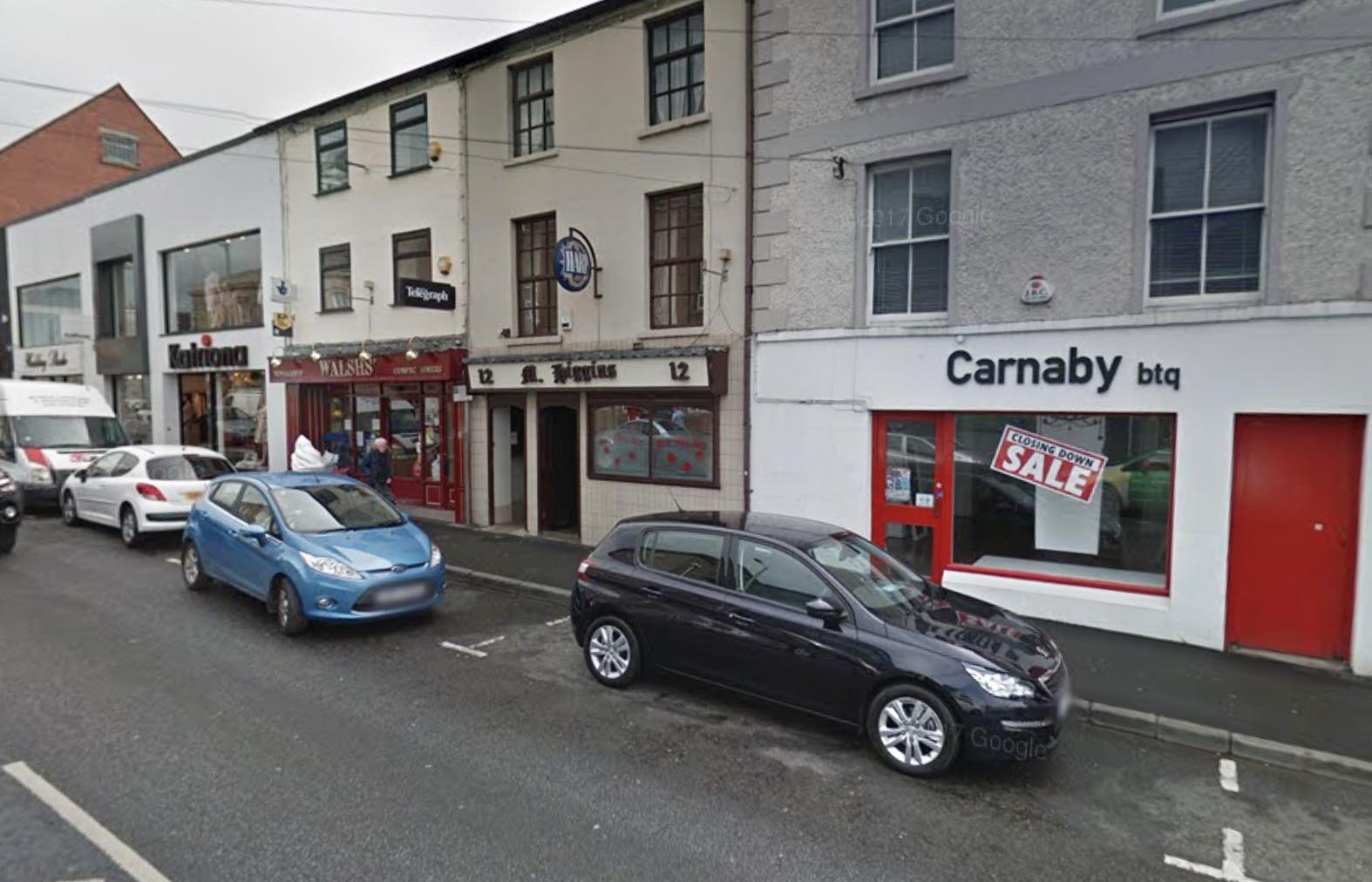 Pub staff were threatened with a claw hammer after disturbing two burglars at the premises on Saturday afternoon (January 13).

At around 4.20pm, staff at Higgins Bar in Banbridge disturbed two men breaking into rooms upstairs in the bar.

The staff were subsequently threatened with a claw hammer when they challenged the suspects.

A PSNI spokespeson said: “When we were phoned, our guys began searching the area and quickly had one in cuffs and arrested for aggravated burglary.

“As another crew searched for the second suspect, they spotted a guy walking away from another shop who matched the description. They stopped him, realised he was hiding stuff up his jumper so searched him.

“Turns out he wasn’t connected with the burglary, but he had just stolen from a shop! He was arrested too!

“Back to our burglary – if you saw an altercation between two (possibly drunk) males and staff in Higgins Bar on Scarva Street between 4.20pm and 4.30pm and know who was involved, we are still keen to identify that second suspect.