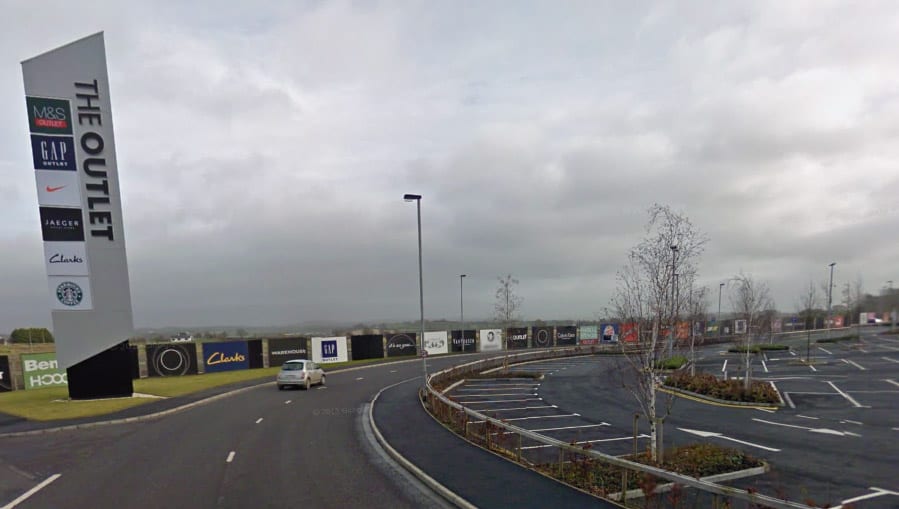 Banbridge is to get a new indoor trampoline park, Armagh I can reveal.

The development will be located at the Outlet Business Park.

And it will also include a children’s soft play area, fitness studio and café.

An application for the new leisure facility had been submitted under the name of Sports Academy Jump Warehouse.

It will be given approval – on a temporary basis for five years – at a meeting of Armagh City, Banbridge and Craigavon Borough Council’s planning and regulatory services committee in Banbridge this Wednesday, October 14.

Planning officials will give temporary approval, as they consider that the proposal does not comply with various planning criteria.

But they say, having taken into consideration all other material matters, they are of the view that the imposition of a five year temporary approval condition can overcome “any material harm to the medium to long term objectives set out in the Banbridge Newry and Mourne Area Plan 2015”.

The new development will be located to the rear of the Tesco superstore at Bridgewater Park, Banbridge.

In arguing the case to allow the change of use to permit the development, the agent said the trampoline park requires to be sited within a suitably sized building with sufficient height to accommodate the trampoline equipment and

customers using it. Due to the timescales involved in securing the investment a change of use application for an existing building was essential and required an industrial scale building with a minimum of six metres internal clearance.

The applicant submitted a business plan as part of the proposal demonstrating a “substantial investment” and said it would not be viable to operate the development through a temporary consent, with a permanent permission required to recoup the level of investment through profit.

A letter was also submitted from a local estate agent advising that the building has been marketed for over 12 months and there had been no interest in the unit from the industrial sector, with any interest which there had been restricted to retail and leisure uses.

Planning officers, in making their determination, accepted the existing building had been vacant since being built and marketed unsuccessfully as an industrial unit by an estate agent.

They felt it was not in the public interest for a building to lie empty for any significant period of time.

Whilst the proposal was contrary to planning policy and the local development plan, officers report that a material factor to be considered was that there did not appear to be any potential suitors to use the building for economic development in the short term.

They acknowledged the benefits of the proposal as it would bring a vacant building into use, provide a new commercial leisure attraction to the ABC Council area and could potentially attract further investment and create employment in the area.

A business was submitted with the application outlining the level of investment in the region of £250,000 to £310,000.

Taking into account the wider economic factors – and the fact there was a significant area of land remaining which could accommodate any short term demand for economic development – officials were of the opinion that, if the proposal was approved for a temporary five year period, then the medium to long term aims of the Area Plan and central government policy for economic development in supporting the diversity of the local economy, could be safeguarded.

Whilst the demand is low in the area for industrial/economic development floor space at present, the situation could be very different in the future, it was pointed out.

On that basis, it was agreed to grant temporary permission, would allow officers to reassess the economic situation in five years’ time if the applicant wished to renew the permission.

This time period would also allow the applicant/landowner the chance to make representations to the council to consider removing the site from the economic development zoning.