Features including lampposts, benches and tables and a sculpture would be relocated as part of the Banbridge proposals 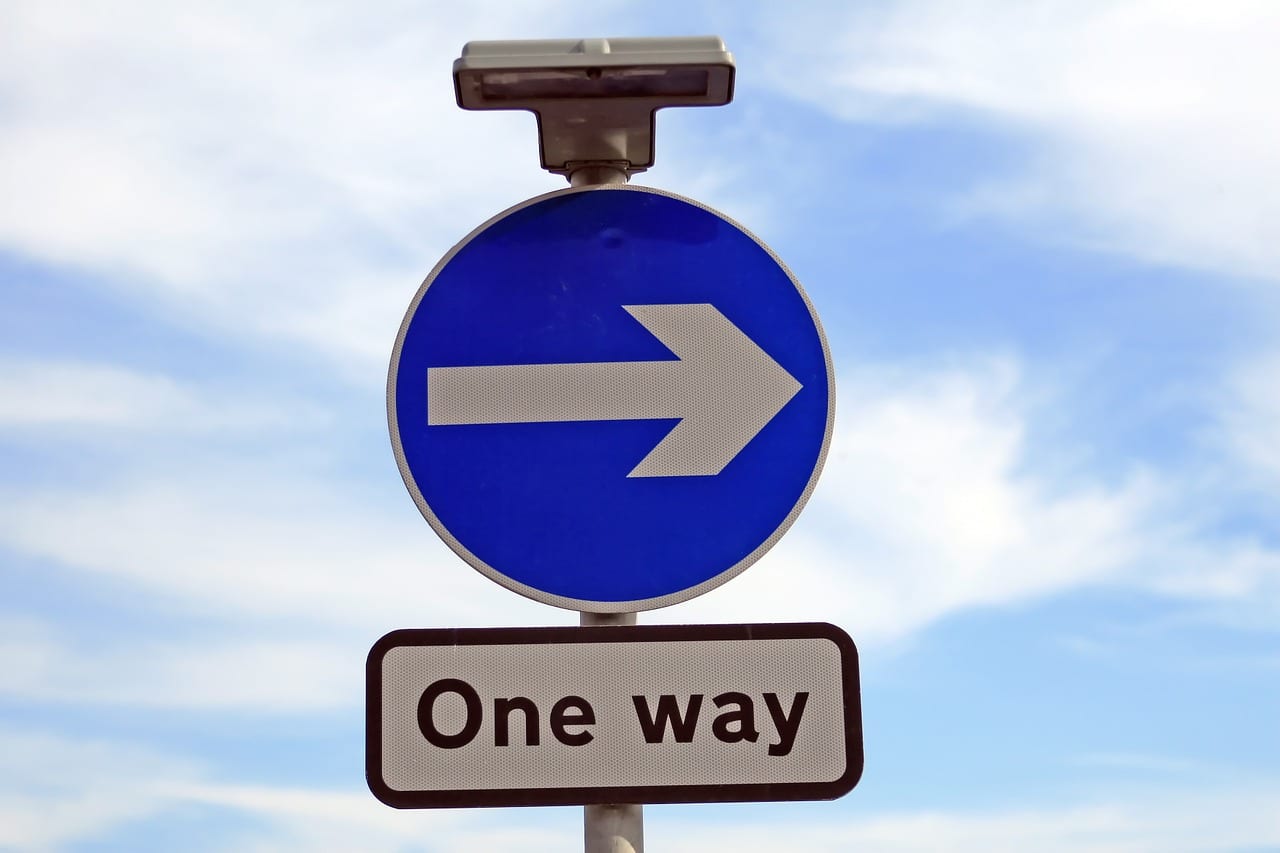 A new road layout to the front of Banbridge leisure centre is on the cards – including a one-way system – which is aimed at making it more accessible for buses.

The proposals, submitted on behalf of Armagh City, Banbridge and Craigavon Borough Council, which owns the facility, are to be recommended for approval.

The changes would see various alterations being made to the site.

The intention is to remove the existing pedestrian paved plaza to the front of the leisure centre building.

The idea is then to introduce a new one-way system asphalt roadway, in order to “make the leisure centre more accessible for buses”.

There would also be new disabled and general car parking spaces to be provided, with new footpaths and kerbs.

Some existing fixtures are to be relocated – such as lampposts, benches and tables and a sculpture – to facilitate the site works.

It is also proposed to create a new pedestrian entrance to the leisure centre site from the Downshire Road.

This would be done by removing a section of the boundary wall and forming a ramp with handrails and a graded pathway with ibex fencing.

The application is to be recommended for approval and has received a letter of support from a local resident who describes himself as a regular user of Banbridge leisure centre.

He has asked that, when carrying out the works, council might consider modifying its plans to include a number of electric car park charging bays.

In his letter, the resident writes: “I am an electric car owner and I have noticed a few others in the car park at busy times.

“I understand there are a few other charging locations within the town centre but this seems like a good opportunity to enlarge the Banbridge charging network as electric car ownership is a growing trend.”

The application will now go before ABC Council’s planning committee to be rubberstamped.