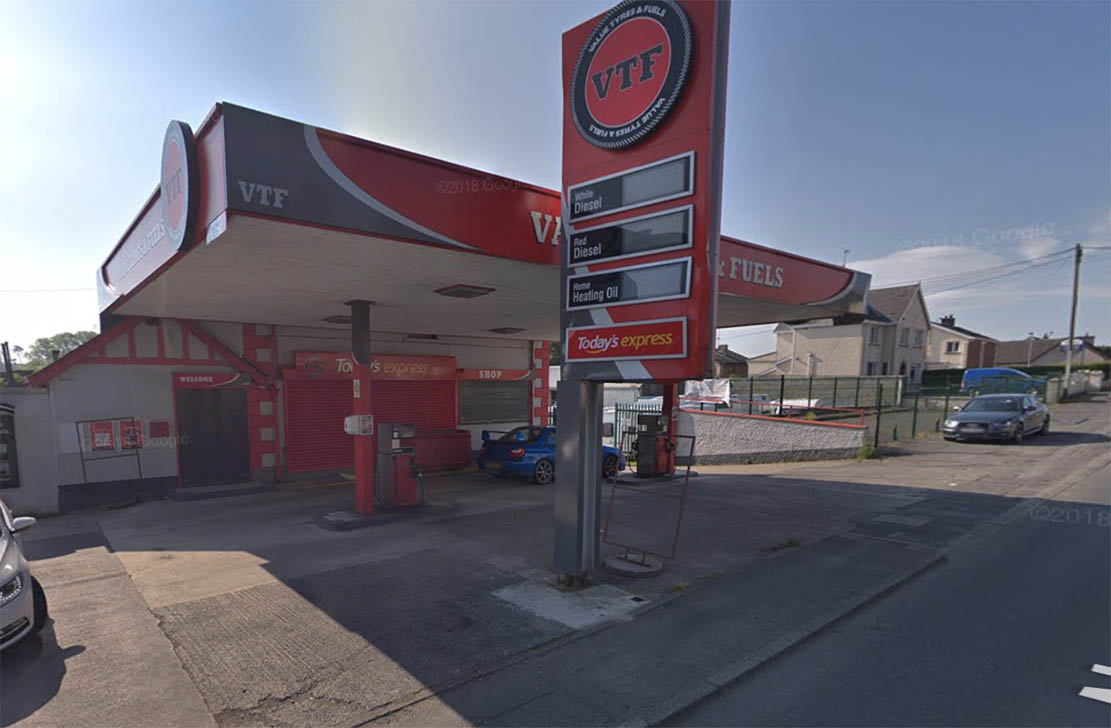 Planners have finally given the green light to a new £2m supermarket development in Banbridge more than two years after the original application was submitted.

The Henderson Group have been granted permission to tear down the old filling station and Today’s Express store on the Newry Road.

It had originally been earmarked for a January 2019 opening but that date kept getting putting back by planners on the Armagh City, Banbridge and Craigavon Borough Council.

The development is expected to create 30 full and part-time jobs when it does finally open its doors next year.

The project hasn’t been without its controversy with dozens of official objections lodged, many of which centre around the detriment of town centre trading.

However, a Retail Impact Assessment (RIA) was submitted in support of the proposed redevelopment of the existing filling station and shops.

It stated that the new store would be “well placed to promote shared shopping trips with the town centre”.

And that and that is “not a superstore stocked with multiple product lines capable of competing with the full range of goods sold on the main street”.