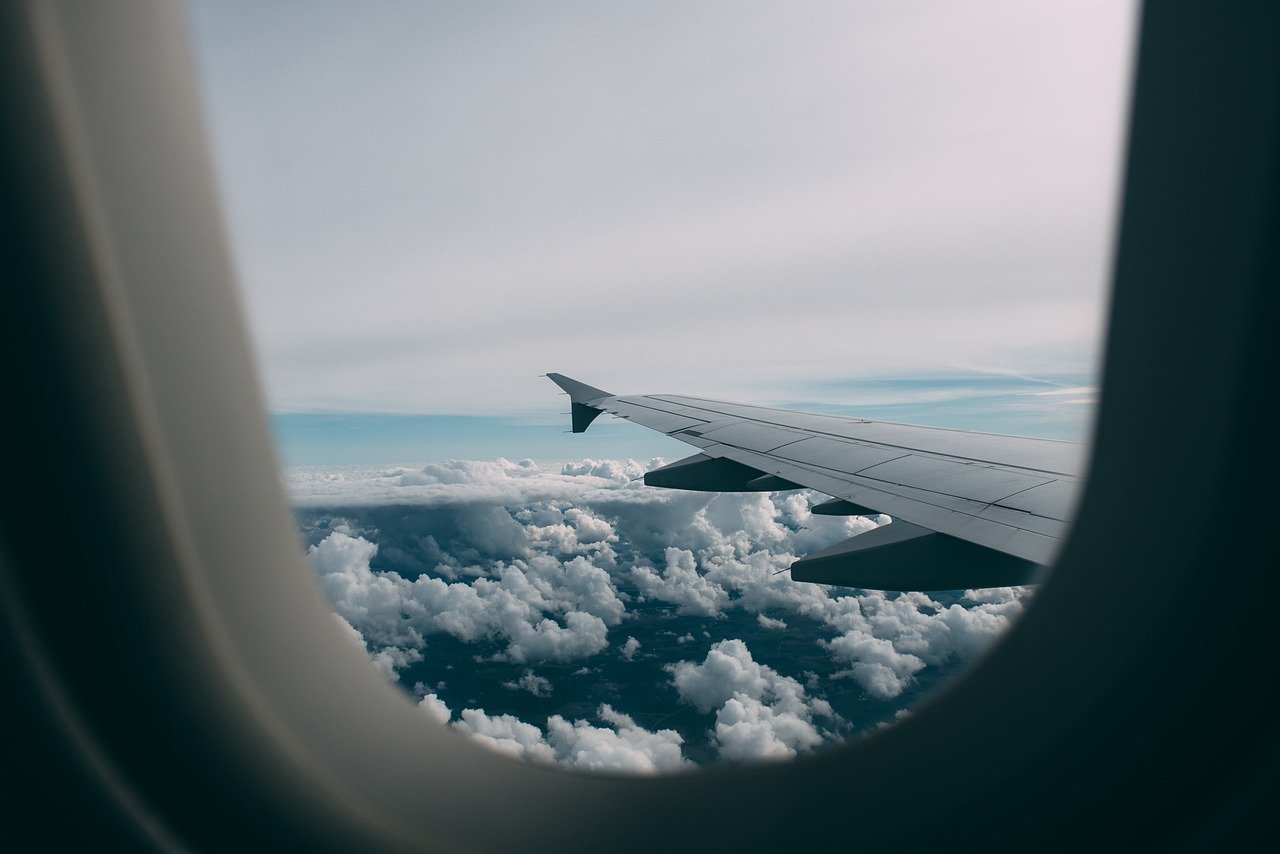 A man who went on a “drunken escapade to get something to eat” has been given a suspended sentence to return to Portsmouth.

John-Roy Singleton, 28, who had an address in Mount Street, Dromore, appeared before Armagh Magistrates’ Court, sitting at Newry, via video-link from Maghaberry, charged with tampering with a motor vehicle, interference with vehicles, burglary with intent to steal and common assault.

The charges relate to a string of incidents which occurred in Dromore on July 31 of this year.

His defence solicitor, Kevin McCamley notified the court that his client was to enter pleas of guilty for all charges.

For the charge of burglary with intent to steal, Singleton was given the option of having the charge dealt with via trial or in the Magistrates’ Court, to which he replied “this court”.

The defence indicated that if Singleton were to be released, his family would provide him with a flight to get back to Portsmouth.

McCamley said that the reason his client had come to Northern Ireland was to attend his sister’s cremation.

“He remembers nothing about the circumstances of the commission of the offence” and in fact, “suffered serious enough injuries” which resulted in him spending almost 24 hours in hospital.

“He apologises to everyone concerned. He isn’t normally a drinker but on this occasion, because of the circumstances of his arrival in Northern Ireland, he went on what could only be described as a three-day bender, remembering very little about it,” he added.

District Judge Anne Marshall commented:  “Your record in this jurisdiction is quite dated, it’s from 2012. The prosecution very helpfully had your English record, which is very poor indeed.”

However, she noted that his English record is “becoming a little bit dated.”

Judge Marshall added: “You were absolutely intoxicated and couldn’t remember anything about this. This wasn’t, I don’t think, a determined attempt to burgle a house and steal valuables, it’s more a drunken escapade to get something to eat.”

However, Judge Marshall said that “it wont be tolerated”.

Judge Marshall noted that the defendant had been in custody for a week, and also accounted for his plea of guilty and the reduction in his offending over recent years. To this end, Singleton was sentenced to four months in prison, suspended for a period of two years.