Leading coffee chain to open another outlet in borough 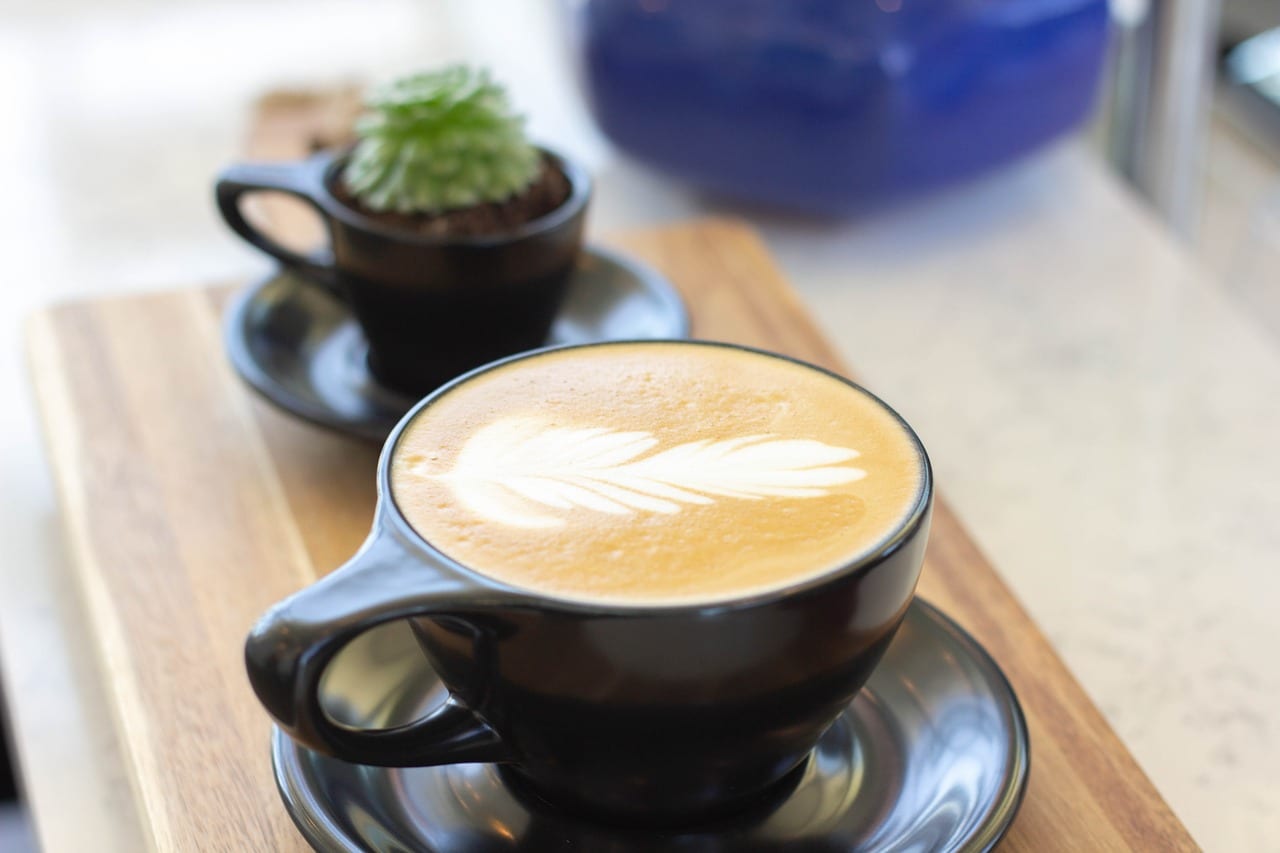 A new coffee shop is opening in the centre of Banbridge next month.

Ground Espresso will launch their latest outlet in Northern Ireland at Newry Street in the town.

The move is expected to create up to 10 full and part-time jobs, with applications for advertised positions – including manager, supervisor and counter assistants – due in before yesterday’s (Wednesday) deadline.

The coffee business, which also serves breakfast and lunch options, deli snacks and more, has prided itself on an ethical approach and is currently trialling 100% fully recyclable cups across all of its store.

One of the main aims of Ground Espresso is to create a “local, family-friendly welcoming atmosphere”.

The business was established in Coleraine 17 yeaars ago and has evolved to become one of the largest local chains, with over 20 outlets.

Among those was the refurbished Pumphouse in Portadown, which opened last year.

There are also future expansion plans featuring across Northern Ireland and favoured sites in the Republic of Ireland and Scotland.

This will be the second foray in Banbridge.

It already operates from within the Tesco Extra store in the Bridgewater Retail Park.

It was the success there and how well it was received which has led Ground Espresso to set up in the town centre and the new unit – currently being constructed and fitted out – is due to open in June.