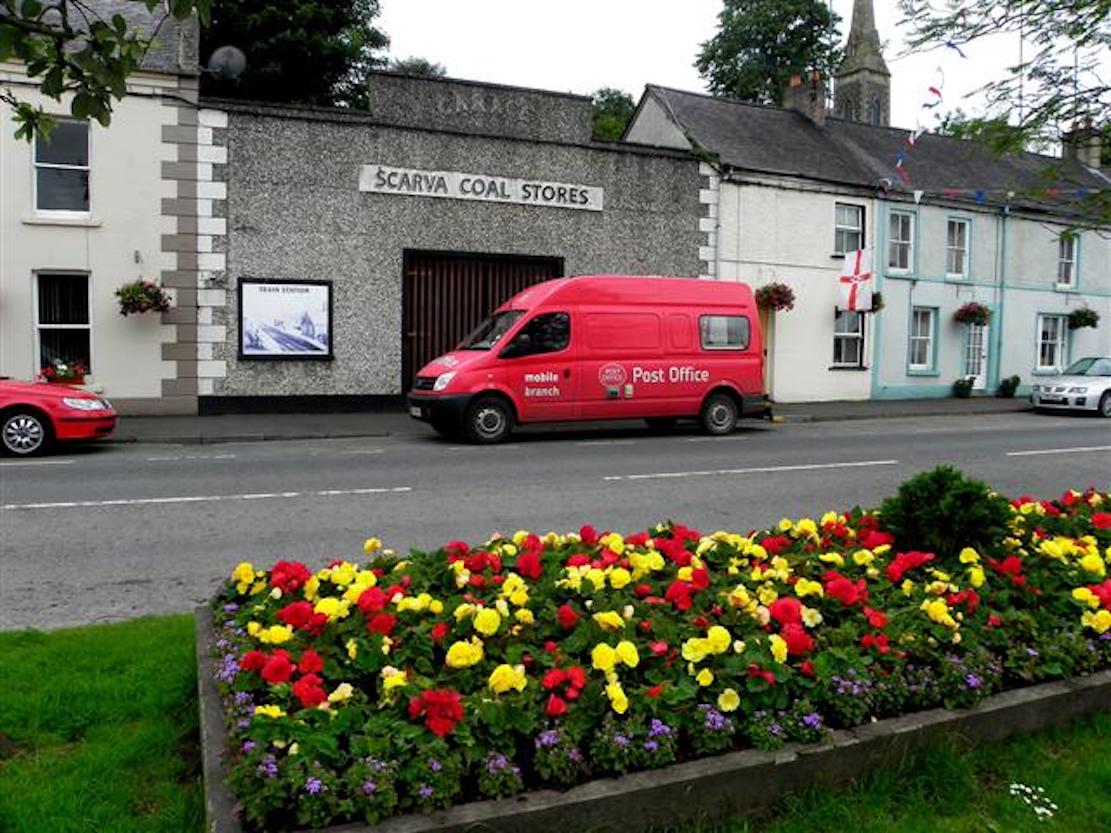 A landmark building in an award-winning village could be demolished to make way for a shop.

The development has been earmarked for Main Street at Scarva.

The village, which straddles the border between Counties Armagh and Down, has had a number of shops over the years, but Scarva’s commercial interests have been largely subdued in the grand scheme of things.

Now there are plans for a new shop, which would be operated by a social enterprise.

The nature of the retail offering has not been revealed.

But an application has been submitted for the development to Armagh City, Banbridge and Craigavon Borough Council.

It has been brought forward by the Tanvally and Anaghlone Project, which is based in nearby Banbridge.

The site in question is that of The Coal Stores.

Described as a disused coal store/warehouse, it has not operated commercially since the 1980s, but remains a familiar sight to those living in or passing through the village.

The Tanvally and Anaghlone Project – or TAP, as it sometimes is known – was founded in 2011, the stated aim being “to regenerate our local community through social, cultural and economic development”.

It is described as a “not for profit community organisation” which “provides a hub for people of all ages, backgrounds and abilities within the local community to participate in a wide range of social and educational activities”.

Its plans relating to the Scarva site is for the demolition of the existing coal store and the construction of a new shop unit to ground floor.

This would be intended for a “not for profit social enterprise”.

The application – if approved – would also see the creation of a residential unit at first floor level and a retaining wall to the rear of the development.

The proposals are due to be publicly advertised next week, with a decision expected before the end of the year.