Mourners asked to wear something in Jayne's favourite colours 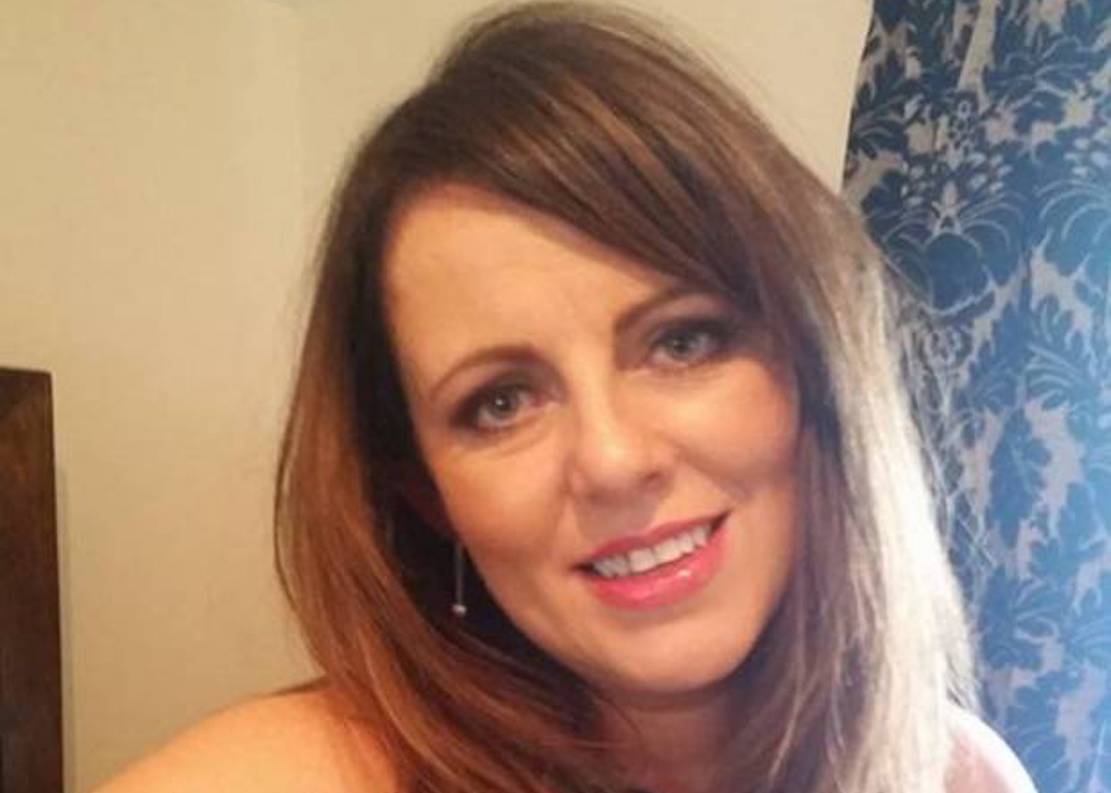 The funeral will take place on Thursday of Jayne Anne Reat, who was murdered on Christmas Day.

The Banbridge mother’s funeral will be St Patrick’s Church in the town, with Requiem Mass at 1pm.

The 43-year-old was repeatedly stabbed at her home in Mornington Lane, Lisburn, on Christmas morning.

A 19-year-0ld, Nathan Ward, appeared in court on Friday charged with her murder and the attempted murder of two others, Mrs Reat’s daughter, Charlotte, and his own father, Joseph Tweedie.

The victim’s daughter, Charlotte, who had also sustained stab wounds, had earlier paid an emotional tribute to her mother, telling how she had died trying to save her.

“I can still feel her in my arms and hear her screams of pain and see the panic on her face,” she posted on Facebook.

“Jayne Toal Reat, you died saving my life and I just wish I could trade places with you. You’re my hero forever and always and i’ll never forget you and I promise I will get you justice!”

She later shared a photograph with mother and daughter wearing Santa hats, writing: “This is the last picture I took with my beautiful mummy on Christmas Eve before we cuddled up on the sofa for the last time. Just before she gave me her last kiss her last hug and before she told me she loved me for the very last time.

“My mummy has been taken from me her life was taken from her far too soon in the most cruel way.”

Ms Reat – a nurse at Craigavon Area Hospital – lived in Lisburn but came from Banbridge.

Hundreds of mourners are expected to pay their respects this Thursday as the local community still struggle to come to terms with the enormity of the loss.

The family are asking that all those attending the funeral wear suitable attire with something small in powder blue or baby pink, as these were Jayne’s favourite colours.

Ms Reat will be cremated at a private ceremony afterwards.