'I am delighted for the whole of Stage Aid because all those people worked hard over the years, and gave their time and energy' 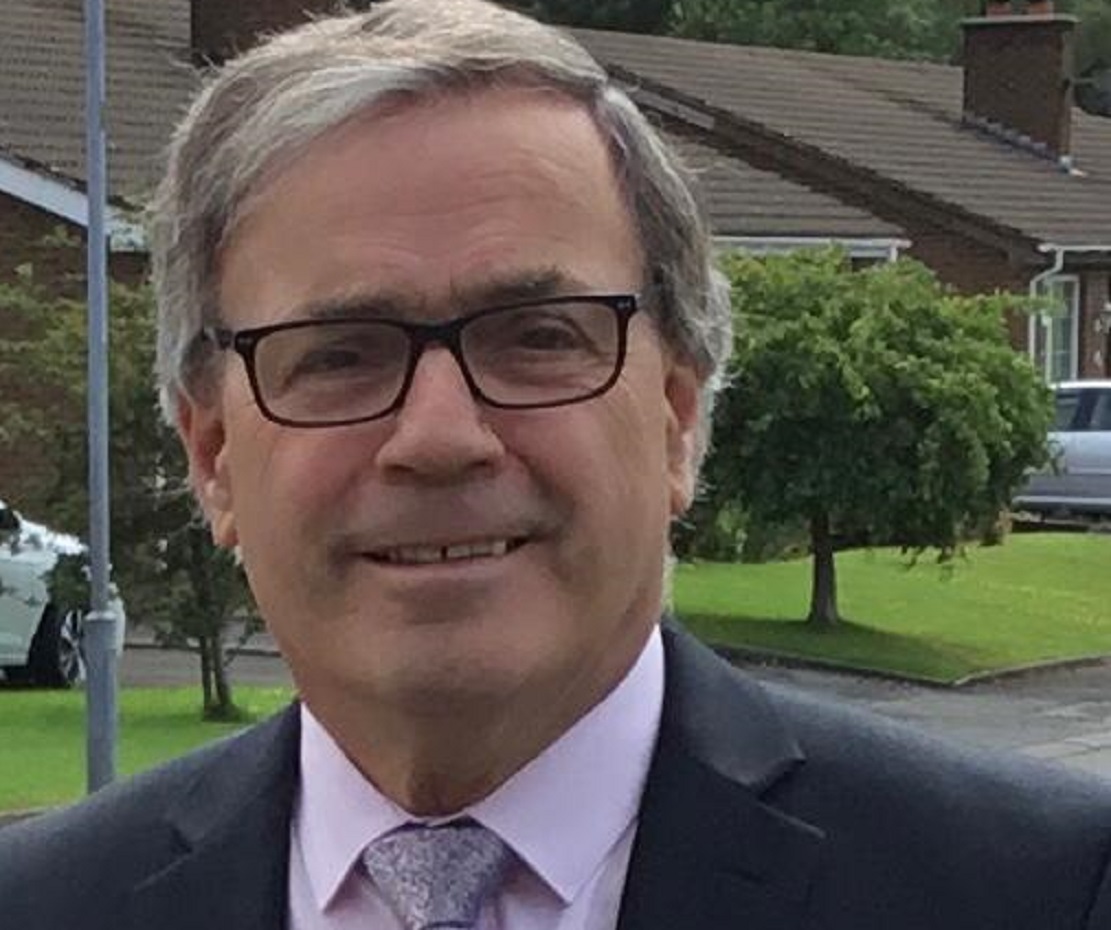 A Gilford man who set up an amateur drama group which went on to raise thousands of pounds for charity, is set to receive a British Empire Medal (BEM) on April 1.

However, due to the Covid-19 pandemic, he is only being presented with it now.

Stage Aid was started by Armand and his friend Tony Finnegan in response to an appeal in 1985 by Sir Bob Geldof for the famine-hit people of Ethiopia.

What followed was the huge pop festival, Live Aid, which touched the two local men so much that they decided, with others, to combine their music and drama talents and found Stage Aid.

When Tony went on to drama school in England, Armand carried on with the group, writing and directing many of the musicals himself.

Over the years, the group staged dozens of musicals and plays, raising more than £80,000 for Third World charities as well as supporting Christmas Appeals for St Vincent de Paul and the Salvation Army.

A talented musician on both the violin and guitar, he played with various local showbands in his spare time and even turned ‘professional’,  holding an Equity card with the Musicians’ Union.

Not surprisingly, Armand hails from a theatrical and musical background. His Belgian father Eduard was a renowned ballet dancer with the Royal Ballet Company in London and subsequent director of his own Minerva Ballet Company which performed throughout Europe.

His grandmother was a concert harpist, his great-uncle an opera singer and his uncle the lead violinist with the BBC Symphony Orchestra in London.

As a member of Tandragee Golf Club, his most recent play, ‘Rained Off’, will mark the club’s 100th anniversary and will be performed on the same day he receives the BEM.

The ceremony will take place at his home and the medal will be handed over by the Lord Lieutenant of Co Down Mr Gawn Hamilton.

Dr Robert Logan, Deputy Lord Lieutenant and a neighbour of Armand, will also be there as will Stage Aid member Ann O’Neill who will be representing the drama society.

His daughter Annemarie will be returning from England with her family for the ceremony and Armand’s other daughter Suzanne will also be there to see her dad honoured, along with his wife of 43 years, Eithne, sons-in-law Shane and Henrik and grandsons Ben and Leon.

Speaking of the award, Armand said: “I was very shocked to get it. I still have no idea who put me forward. I am delighted for the whole of Stage Aid because all those people worked hard over the years and gave their time and energy for free.

“Without them and the public who came to see all the performances, I would never have got the award.”

As part of his royal honour, Armand and his wife are also looking forward to attending a garden party at Buckingham Palace in May.