Former Gilford bar, restaurant and beauty salon could be converted into housing 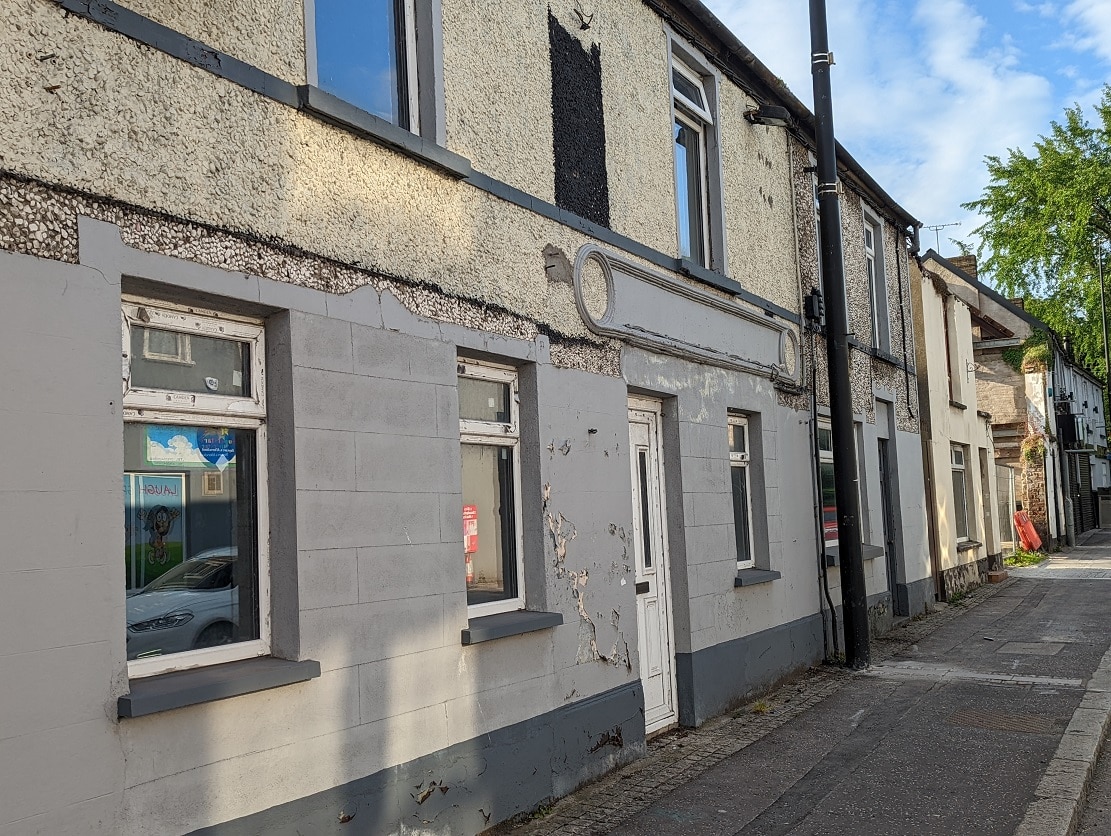 A former bar and restaurant in Gilford look set to be converted into housing.

The development has been earmarked for a site at Mill Street.

The properties in question are the old Mill Street Restaurant and Bar Silk, while the development also takes in the former Obsession Hair and Beauty Salon and apartments.

All are described as “currently vacant”.

Proposals have been drawn up in the name Portadown man Aidan Hunniford and lodged with Armagh City, Banbridge and Craigavon Borough Council for consideration.

The applicant is seeking a change of use from a “mixed use development” to make way for housing.

This would involve some demolition works to the rear and the construction of two two-storey rear extensions. This is to allow a kitchen and dining areas with bedrooms above.

The proposals will now be advertised shortly and a decision returned in due course.