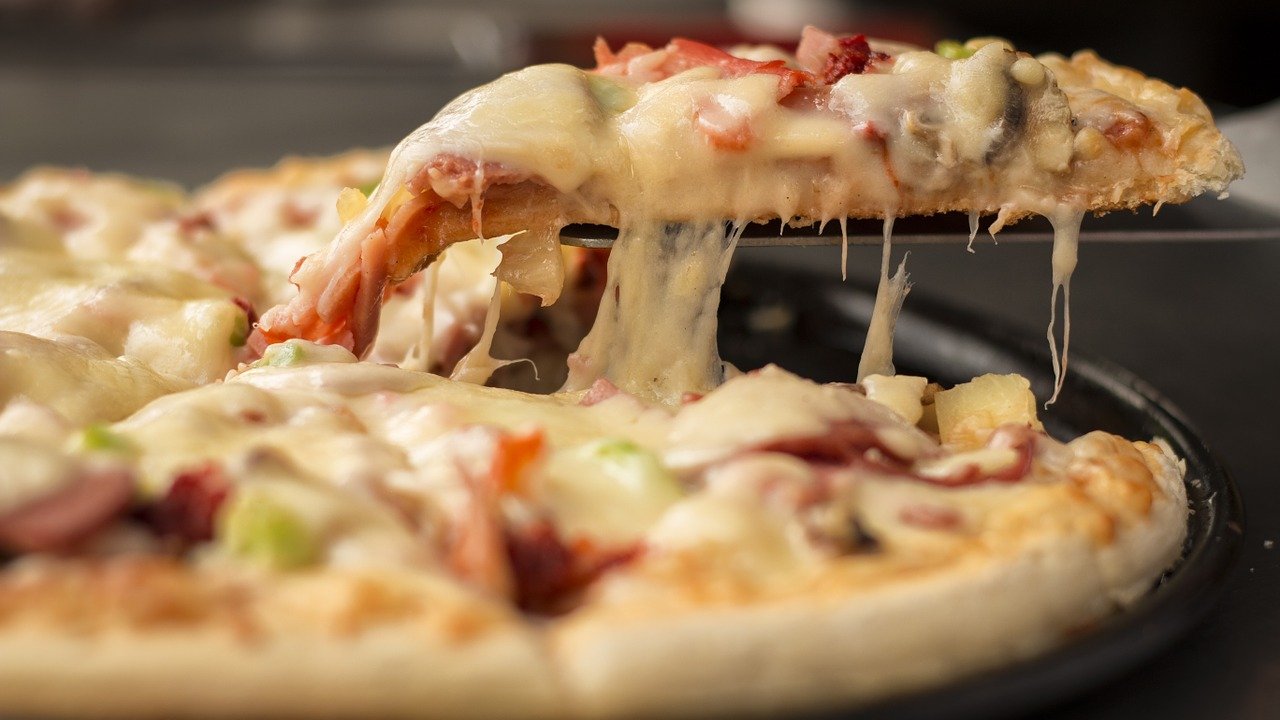 Banbridge looks set to get a new pizza takeaway.

An application for the new enterprise has been submitted to Armagh City, Banbridge and Craigavon Borough Council for consideration.

Karen McGilligan has brought forward proposals for the takeaway at a number 10 Newry Street.

The new business, if approved, will not involve any “structural changes” being made to the property.

It would also see the creation of three new jobs.

The earmarked premises are currently vacant, having closed in January of this year. Prior to that they had been occupied by a charity outlet and a phone shop.

The application is now with council and will be publicly advertised shortly.