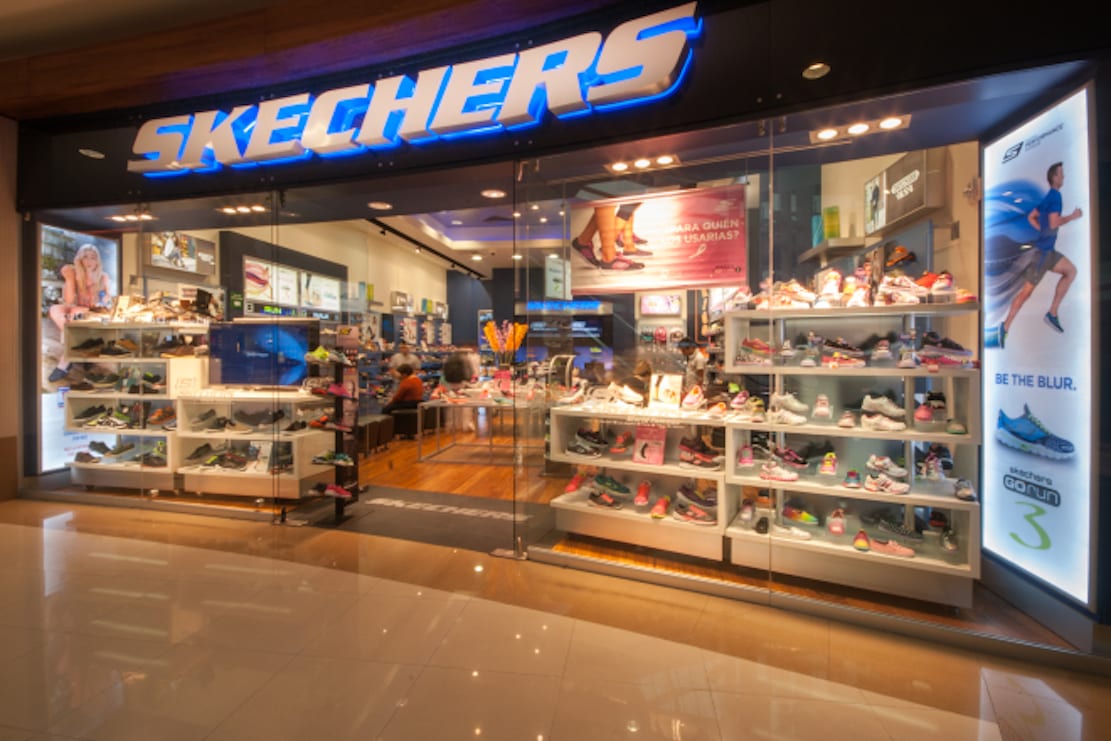 Footwear giant Skechers is understood to be planning a new outlet in Banbridge.

The store would be based at the Boulevard, on the outskirts of the town.

The retail park recently confirmed the creation of 30 new jobs with the opening of global sportswear brand, Adidas, as well as well-known designer and manufacturer of athletic footwear, apparel and accessories, Asics, and fashion-forward footwear and accessories retailer, Kurt Geiger.

Now a planning application has been submitted for “alterations to front elevation with a new section of glazed shopfront replacing existing cladding” for two units.

The application has been submitted in the name of footwear retailer Shuz 4 U.

It was the same company which had signed a retail licensing deal with the American company Skechers to open outlets in Dublin and Cork.

The company now has more than 10 outlets in the Republic, where they are run as franchise outlets.

In 2015, Skechers announced its first stores stand-alone stores in Northern Ireland – at Donegall Place in Belfast and Rushmere Shopping Centre at Craigavon.

Skechers – with a high-profile celebrity advertising campaign – is globally favour primarily for trainers and sportswear.

But in has expanded its footwear range to include both casual and dress shoes as well as boots.

The arrival of Skechers in Banbridge, if it goes would ahead, would be another major coup for the owners of the Boulevard since a very successful rebranding and publicity campaign in the change-over from the Outlet.

The retail park now has over 50 outlets, from fashion to food, and even a multi-screen Omniplex cinema.

It is understood the planned Skechers development would be located between Clarks shoes and the new Adidas store, which opened in June.