Farmer in stable condition after being gored by bull on farmyard

Farmer is expected to make a full recovery 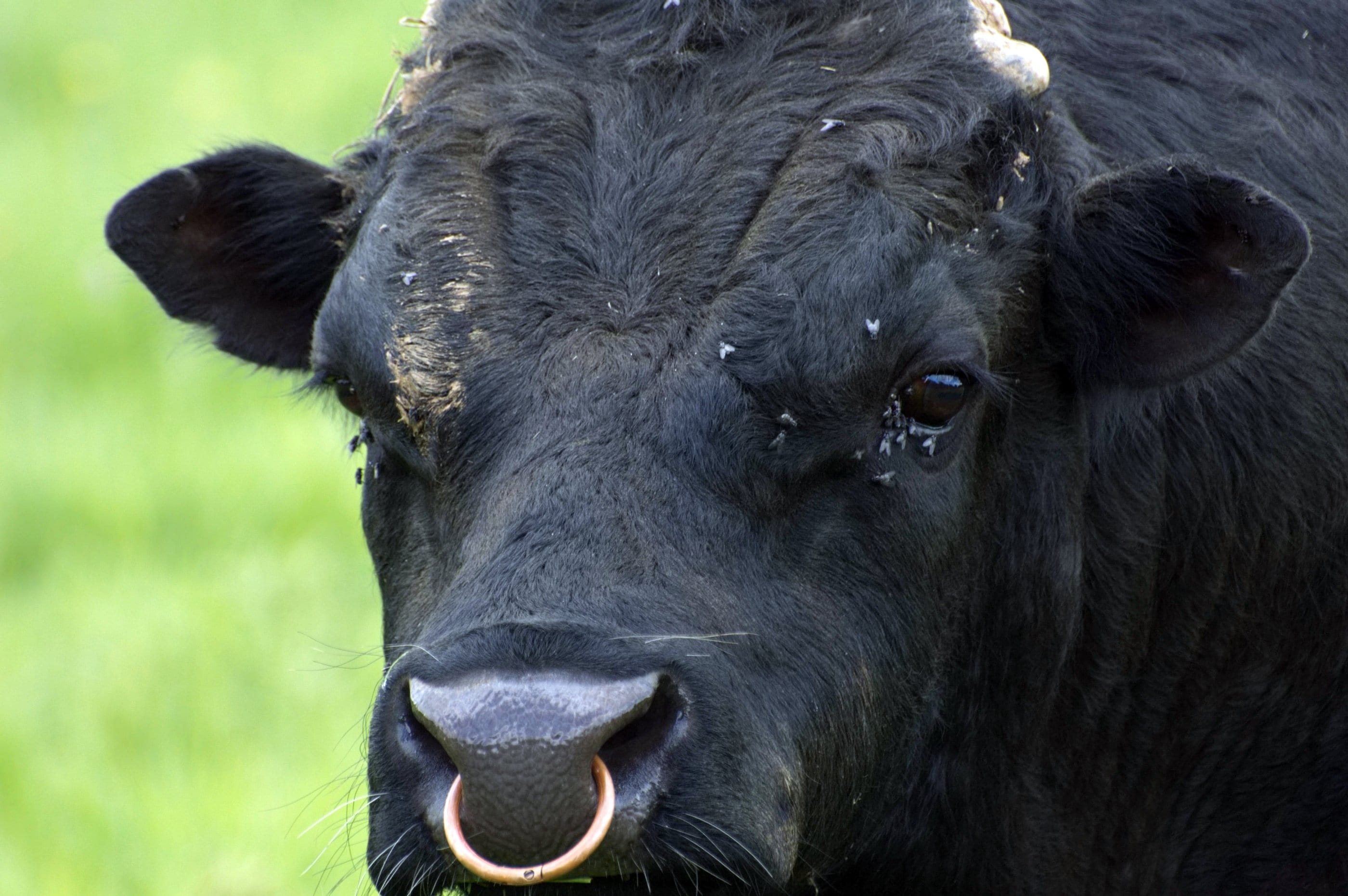 A farmer gored by a bull in Dromore on Saturday morning is expected to make a full recovery from his injuries.

Roger Graham from Dromara was injured when a bull turned on him while he was in a pen with other cattle.

According to the Belfast Newsletter, Mr Graham was thrown over the fence and into the concrete yard.

Despite suffering a head injury Mr Graham was able to raise the alarm before he was transferred to Craigavon Area Hospital.

The Health and Safety Executive (HSE) are investigating the incident.

“The HSE can confirm that they are aware of an incident on a farm in the Dromara area and will be investigating the circumstances,” said a HSE spokesperson.

A family member told the Newsletter: “A cow had lost its tag off its leg, and it can’t milk without the tag, so he was separating the cow to bring it out to put a pedometer on it and the bull just took a notion against him and threw him over the fence onto the concrete.”

Mr Graham remains in a stable condition in hospital.

Read more: Young boy, 13, in stable condition after being struck by car in Camlough