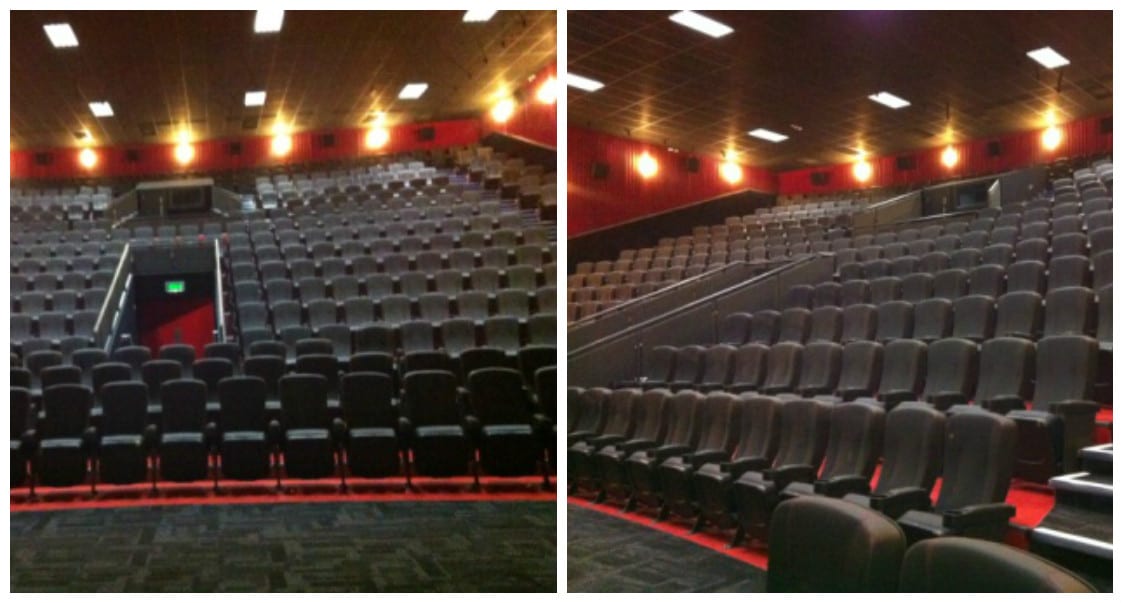 A new leisure and retail development at Banbridge – with an eight-screen cinema at its heart – is due to be completed in September.

The new facility is located at the Outlet, on the outskirts of the town, and the development is being carried out at a cost in excess of £4.7 million.

The main contractor for the scheme is the County Down-based Cinemascape.

It has now started fit out works on the creation of the new eight-screen cinema. It is being constructed on space previously earmarked for retail floor space to increase the ‘leisure’ elements at the retail park.

The ambitious plans also include two restaurants and a cafe, together with an outside seating area.

A children’s indoor play-zone is included on site.

The programme will see the creation of a garden centre and new external sales area, and the Next store is being relocated within the site.

The developer is currently in the process of trying to secure tenants for the restaurants, garden centre and indoor play area.

The change of use proposals at The Outlet should see investments of between £6m and £8m by new leisure operators.

It will bring the centre’s leisure offering in line with similar centres across the UK to meet changing customer expectations.

The exciting plans have been in the pipeline for a while now, with an application first submitted back in February 2014.