Council to give organisers of 2023 World Sheep Dog Trials £55,000 to help host event in borough 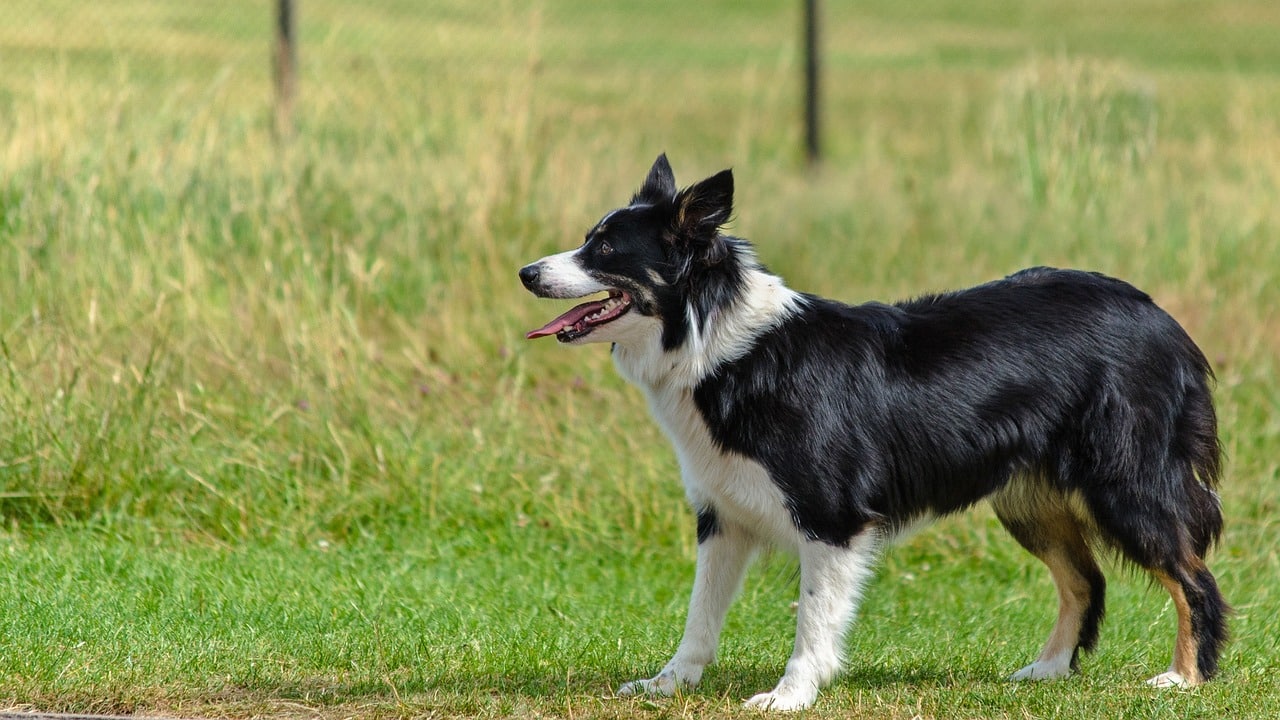 Armagh City, Banbridge and Craigavon Borough Council is to give the organising committee of the 2023 World Sheep Dog Trials more than £50,000 to help with the costs of hosting the event in Dromore.

Scheduled to take place from September 13-16 at Gill Hall Estate, Dromore next year, the event is expected to attract competitors from 30 countries with the anticipated length of stay thought to be up seven days.

Commercial accommodation will be used to host those arriving for the event and organisers believe event will generate in the region of 20,000-25,000 bed nights with Portadown’s Seagoe Hotel the official hotel of the event.

The total cost of staging the event is thought to be £165,000. At present, the council’s international event fund can award an upper limit of £15,000 and it is understood Tourism NI, through its national events fund, is set to offer £15,000 grant.

Given this, a request has been lodged to seek £55,000 from the council to make the event financially viable.

As a reference, the organising committee has brought it to the council’s attention that the 2017 World Sheep Dog Trial in the Netherlands attracted 35,000 attendees over four days.

A report presented to members of Council’s economic development and regeneration committee at its event on Tuesday, December 13 noted the need to find “significant efficiencies” in the events expenditure for the year 2023/24 but said the “anticipated return on investment will be significant for this one off event in terms of global and international profile”.

Councillor Kyle Savage thanked officers for their efforts and praised the “good work” of the event organiser, John McCullough who has “promoted this Council area right across the world”.

“I am happy to propose that we can go ahead with making this financial contribution,” said Cllr Savage.

“20-25,000 bed nights means what we are talking about here is just over £2 a night, so it is a no brainer for me. We will be able to bring people into this borough and showcase the beauty and opportunities that exist within it.

“It is only right we support this wholeheartedly and it is probably the first event that has been organised in Lagan River so it is great to see.”

The proposal was seconded by DUP group leader, Alderman Mark Baxter who said he was happy to be associated with the comments made by the previous speaker.

“When you are not involved in these things, as I am not, it is perhaps easy to miss just how big a fraternity it is right across the world,” he said.

“This is massive and talking to John [McCullough] going up and visiting the estate and seeing where it is going to take place, it will be such an advertisement for the borough.”

Councillor Sam Nicholson said he was happy to support the recommendation but asked how other things in the borough will be promoted at this event.

“How do we get the people at this event to stay an extra night or two and do something else,” he enquired.

“The food heartland for example, do we see ourselves as part of that or what way do you see that working?”

Council’s head of tourism, arts and culture, Brian Johnston said the emphasis is on securing funding at this stage but noted an initial event plan will see the food heartland as part of the event.

Councillor Kevin Savage welcomed the event to the borough and asked if the event organisers had also sought to secure other sponsors.

“It is going to cost £165,000, have the organisers got other funding in place through sponsorship, is everything good to go,” he asked.

Mr Johnston said Council will offer up to £55,000 but less could be needed if sponsors are keen to associate their name with the event.

Cllr Kyle Savage told the chamber sponsorship is starting to come in for the event and assured the chamber that “Council’s support will help build confidence for the sponsors”.

Alderman Jim Speers asked if plans were in place to ensure that those who do attend the event stay in hotels within the borough and Mr Johnston said his officers are working to ensure “as much money is spent in our borough as possible”.

“The desire is to fill up all of the local bed spaces first and John [McCullough] is very minded of that as well and we are working really hard at that,” he said.

The committee then voiced its support for Cllr Kyle Savage’s proposal, seconded by Alderman Baxter to recommend Council approves a contribution of up to £55,000 for costs associated with hosting the World Sheep Dog trails in September 2023 at Gill Hall, Dromore.