Corrosive chemical and other items stolen during school break-in 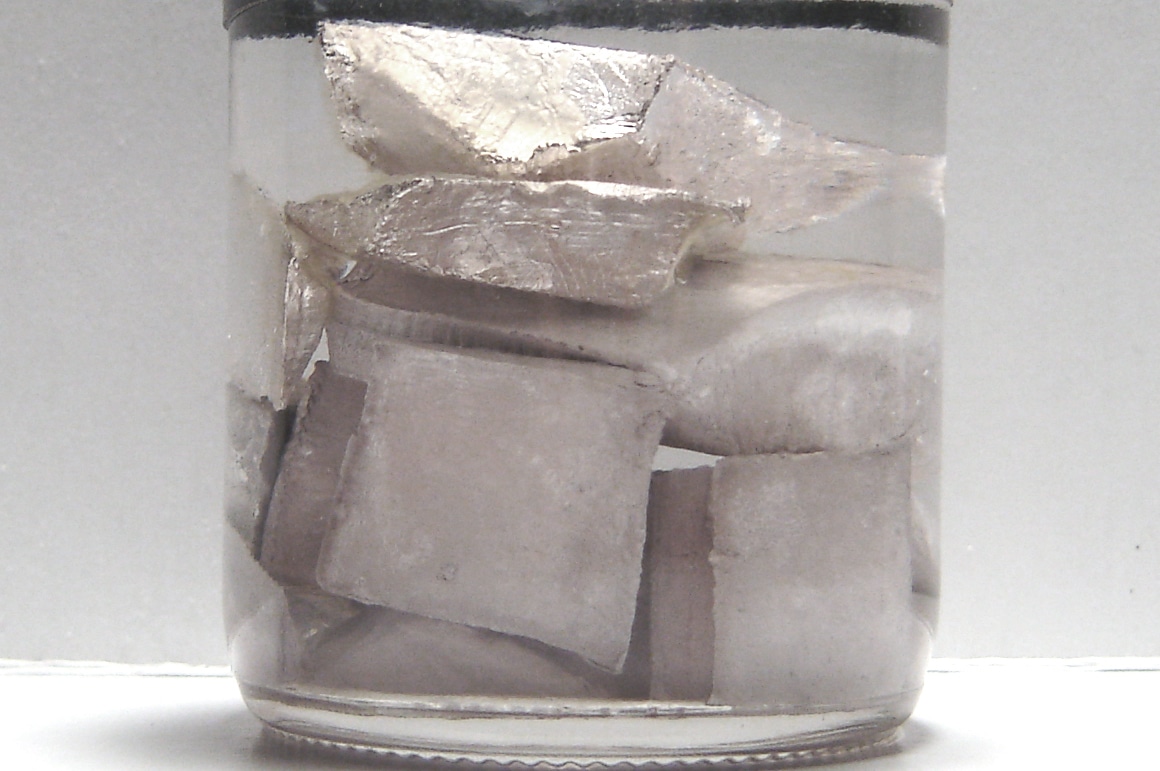 Police received a report of a burglary at a school on the Banbridge Road in Dromore on Thursday.

The burglary was reported to have taken place sometime between Friday 6th and Monday 9th November, and that whilst there were no obvious signs of the burglary having taken place, items had been noticed missing throughout the following week.

Items taken included an Apple TV, a number of USB drives and a small sum of petty cash.

It was also reported that a small amount of a chemical was taken from the Science Department called Sodium Metal, which is a liquid paraffin and is flammable with water and very corrosive if it comes in contact with the skin.

This would cause burning to the skin which would require immediate medical attention.

Police are concerned about the possible effects on anyone who comes into contact with this chemical and would encourage anyone with information on the burglary or the current whereabouts of the chemical to call officers in Lurgan on the non-emergency number 101 quoting reference number 1413 12/11/20, or to submit a report online using the non-emergency reporting form via http://www.psni.police.uk/makeareport/. You can also contact Crimestoppers anonymously on 0800 555 111 or online at http://crimestoppers-uk.org/.