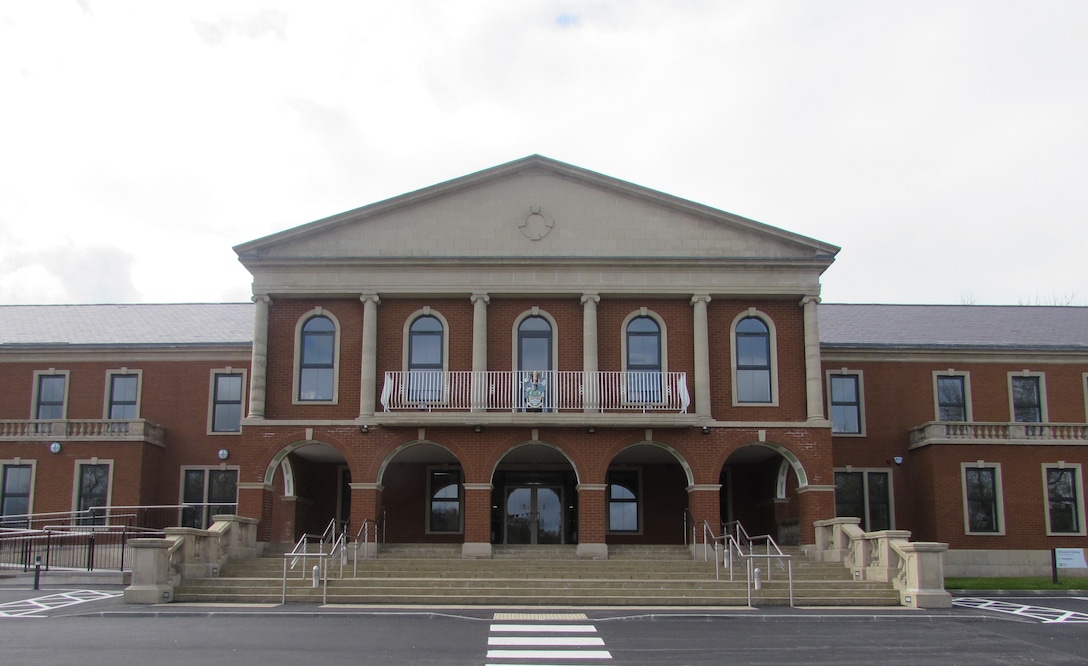 A Banbridge councillor has urged Armagh City, Banbridge and Craigavon Borough Council’s senior management team to do all they can to ensure the council’s planning committee returns to the Co Down town as soon as possible.

This question prompted an answer from council’s head of planning Damian Mulligan which was quickly followed up by comment from Councillor Ian Wilson urging council to “allay peoples’ fears that Banbridge is being forgotten about ” by the local government authority.

In response to the chair’s question, Mr Mulligan told the chamber nothing was certain about the committee’s return to Banbridge as the infrastructure to hold hybrid meetings is not in place at present.

“I know the question has been asked previously and [interim strategic director of neighbourhood services] Jonathan Hayes provided a response saying that, at present, the infrastructure is not in place in Banbridge to allow a hybrid meetings to take place,” said Mr Mulligan.

“Obviously the whole issue around whether or not these meetings go back to Banbridge is part of a wider conversation about how council looks at the management of its assets and the rationalisation of its assets.

“At this stage it seems a bit uncertain but it is in the mix for consideration and I am hoping a decision will be made on it sooner rather than later but that is all I know at this stage.”

Banbridge Councillor Ian Wilson said he is of the view council really should consider bringing planning back to Banbridge so people in the town can feel more connected to their local authority.

“I really think we should be considering going back to Banbridge,” said the DUP representative.

“The people of Banbridge probably feel a wee bit of a disconnect with this council since its formation and I think keeping planning within the Banbridge civic building would be a move to allay peoples fears that Banbridge is being forgotten about and that everything is being centralised in Craigavon.

“I think it would be advantageous that we consider going back to Banbridge for our meetings.”

The committee’s chair, Alderman Wilson, thanked Cllr Wilson for his comments and before noting the committee “awaits further updates on that front”.