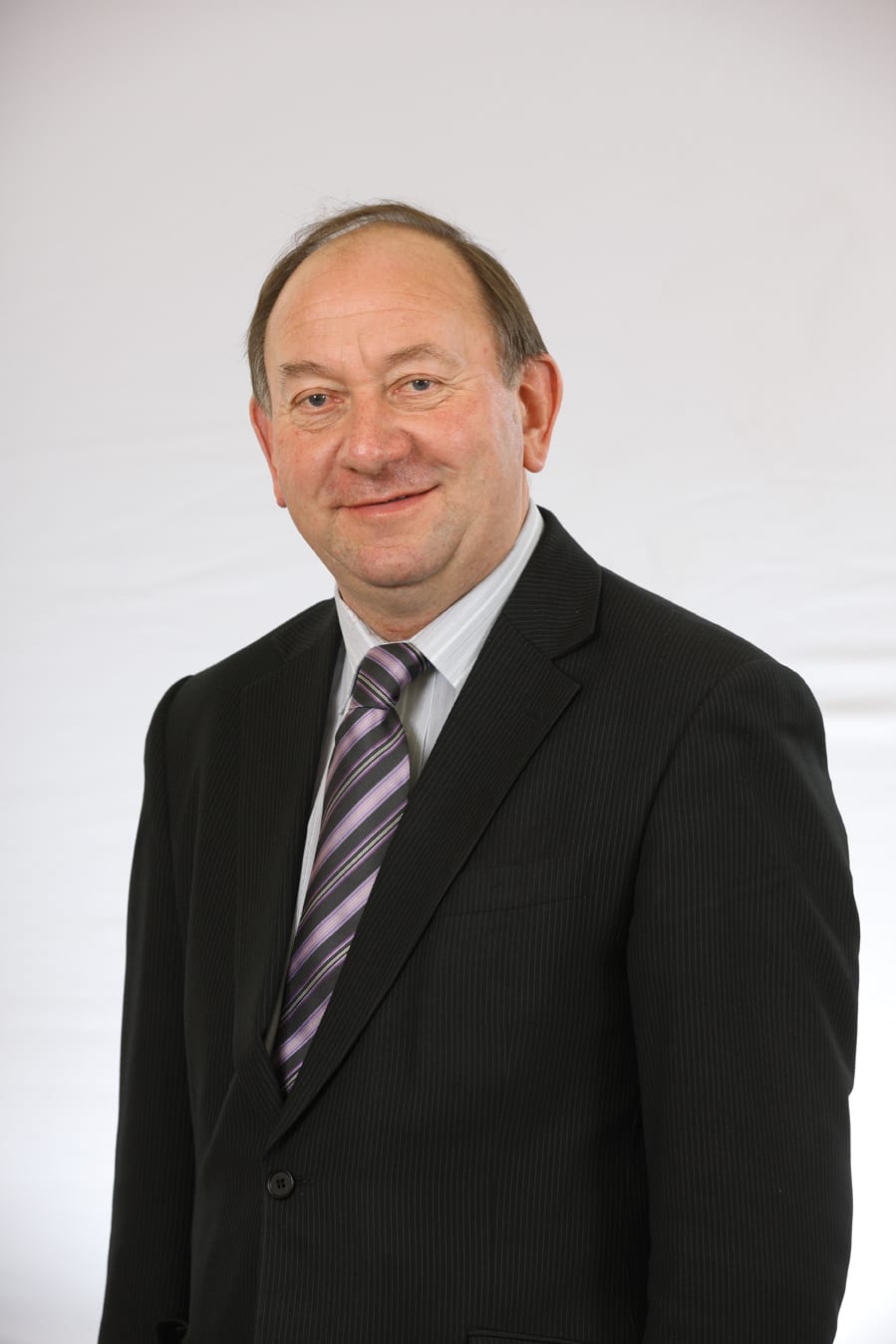 Newry and Armagh MLA William Irwin has spoken out against the proposed closure of Northern Ireland’s regional electoral offices, including Banbridge.

Staff have already taken strike action against the plans to centralise their functions in Belfast. And at the Northern Ireland Assembly, Mr Irwin spoke in support of a motion tabled by DUP colleagues calling for the Secretary of State, the NIO and the Electoral Office to maintain the current network of offices by adequately funding all regional offices currently under threat of closure.

He stated: “felt it was important to add my voice to the debate on this issue as being an elected representative, the services of the Electoral Office in this region, based in Banbridge, is vital to democracy.

“On a regular basis, particularly in the run up to an election, scores of people contact me and my office requesting forms and guidance on registering to vote and closer to polling day people need advice and guidance on the process of applying for a postal vote.”

He added: “I have found it very beneficial to be able to go the relatively short distance to the  electoral office in Banbridge and also to direct people to the office with forms. The Electoral Office also provide an Electoral Identity Card service where they take a passport style photo free of charge and help with form completion there and then, a service the public find very useful.

“With the potential to lose this vital democratic resource, I feel it would be a great disservice to the great work already undertaken by the Electoral Office in increasing the number of people of the register and making people more aware of the democratic right to vote.

“I made the case in my remarks to the House, that should regional services be centralised in Belfast, it would have a detrimental impact on those less able to travel longer distances and make the process of completing forms and applying for postal and proxy votes, much more laborious.

“That will have the effect of putting people off from engaging in the democratic process and that must be avoided.

“Regional offices such as the office in Banbridge should be retained and I trust that the message delivered in the Assembly is listened to and acted upon.”