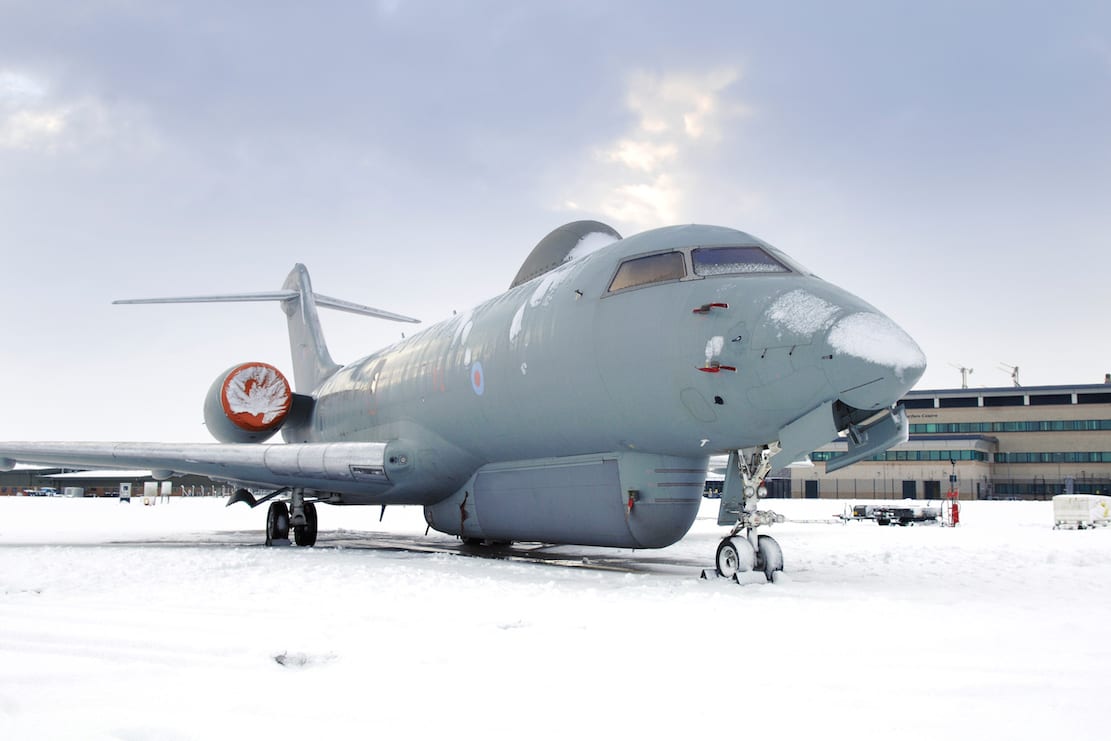 An Ulster Unionist councillor has claimed that people are suffering worse here during extreme weather conditions due to “political reasons”.

Banbridge councillor Glenn Barr, speaking during a debate on emergency planning, questioned why the RAF were not being used to help bring aid to people stranded and in need during harsh conditions.

He made his comments at a meeting of the ABC Council’s environmental services committee, and in light of notices of motion relating to emergency planning.

Councillor Barr referred to the prolonged period of heavy snow at the beginning of the year, and the difficulty experienced by some people – particularly in rural areas –  in getting in and out of their homes for basic supplies.

He referred to the use of “other available agencies on mainland Great Britain”.

And Councillor Barr questioned why these additional resources could not be utilised in Northern Ireland when they were readily available.

Mrs McCaffrey confirmed that various voluntary bodies, such as the Red Cross and the 4×4 Network, had been called upon during the heavy snowfall in March to assist with getting hospital staff to and from work, and helping vulnerable people in the community.

She said that one of the ‘debrief recommendations’ after the weather was to use more volunteers.

Councillor Barr agreed with the use of volunteers.

But he said that there were other bodies available in Northern Ireland that were not being utilised “because of political reasons”.

He insisted it was “wrong that people were suffering during extreme weather conditions when these resources could be used to alleviate the problems”, as was the case on the mainland.

Councillor Barr referred to the use of the RAF a number of years ago to drop off food for cattle in areas hit by heavy snowfall.

Mrs McCaffrey said the Ministry of Defence was part of the regional arrangements through the joint liaison officer.

She confirmed they had been been utilised during the severe weather conditions in 2013/14.

Mrs McCaffrey said that while this resource had not been used in Northern Ireland recently, it was “available if needed and requested”.