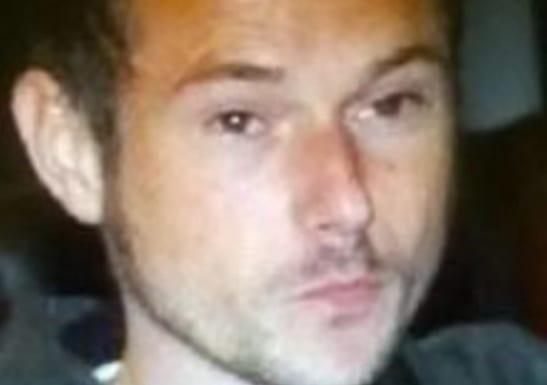 Concerns are growing for a missing man who failed to arrive at work earlier this week.

Jonathan Irszak (35), has not been seen since Tuesday morning, February 23.

He was last seen leaving his house on the Blackskull Road, Banbridge, at 7am to walk to work in Blackskull.

He was expected at work shortly after, but never arrived.

He was wearing a dark tracksuit and carrying a black and red rucksack. He is around 6ft 1”, and has a distinctive red and yellow dragon tattoo on the left hand side of his neck. The PSNI said his family are concerned about him.

Anyone who has seen him or has any information on his whereabouts should call police on 101, quoting incident number 1272 of 23/02/16.

Shock as boxing club is targeted by arsonists