Bail refused to man accused of attempted murder of girl (2) 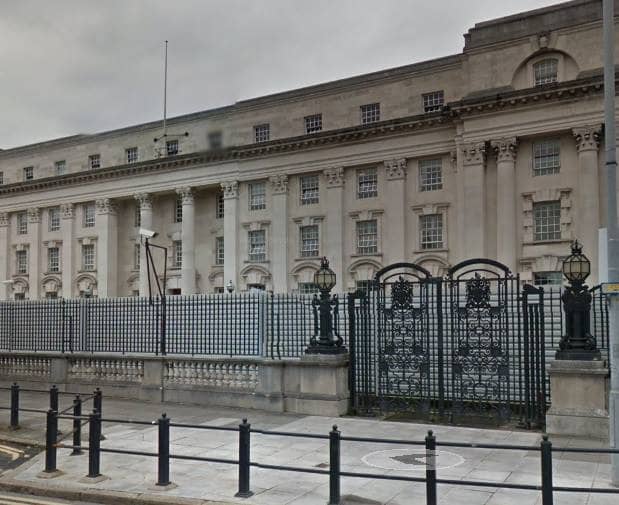 A 24-year-old County Armagh man accused of the attempted murder of a two-year-old girl in Bessbrook last month has had an application for bail refused in the High Court today.

Darren Eamon Fegan, of Clonavon Avenue in Portadown, is denying the charge.

The court heard today that the little girl, who was admitted to hospital after being found in a ‘lifeless’ condition at College Square East on Sunday, October 19, is no longer in danger.

Last night the Belfast Health Trust confirmed that the toddler’s condition had been upgraded to “stable”.

But the court heard that the child, who sustained several fractures of the skull due to a severe and traumatic blunt injury which had involved “significant force”, has yet to regain her eyesight.

Members of the girl’s family were in court today as Fegan’s application for bail was denied.

The child’s mother alleges that her daughter was being punched when she came downstairs looking for medicine after her daughter had been put to bed. She alleges he was under the influence of alcohol at the time.

Fegan has alleged during police interview that the girl’s mother dropped her while the child was being carried upstairs and his defence insists it was his word against the mother’s.

In turning down the bail request, the High Court judge said he had a “well developed concern” that Fegan would not comply with bail conditions imposed.

The accused is due to appear in court again in two weeks time, Wednesday, November 19.