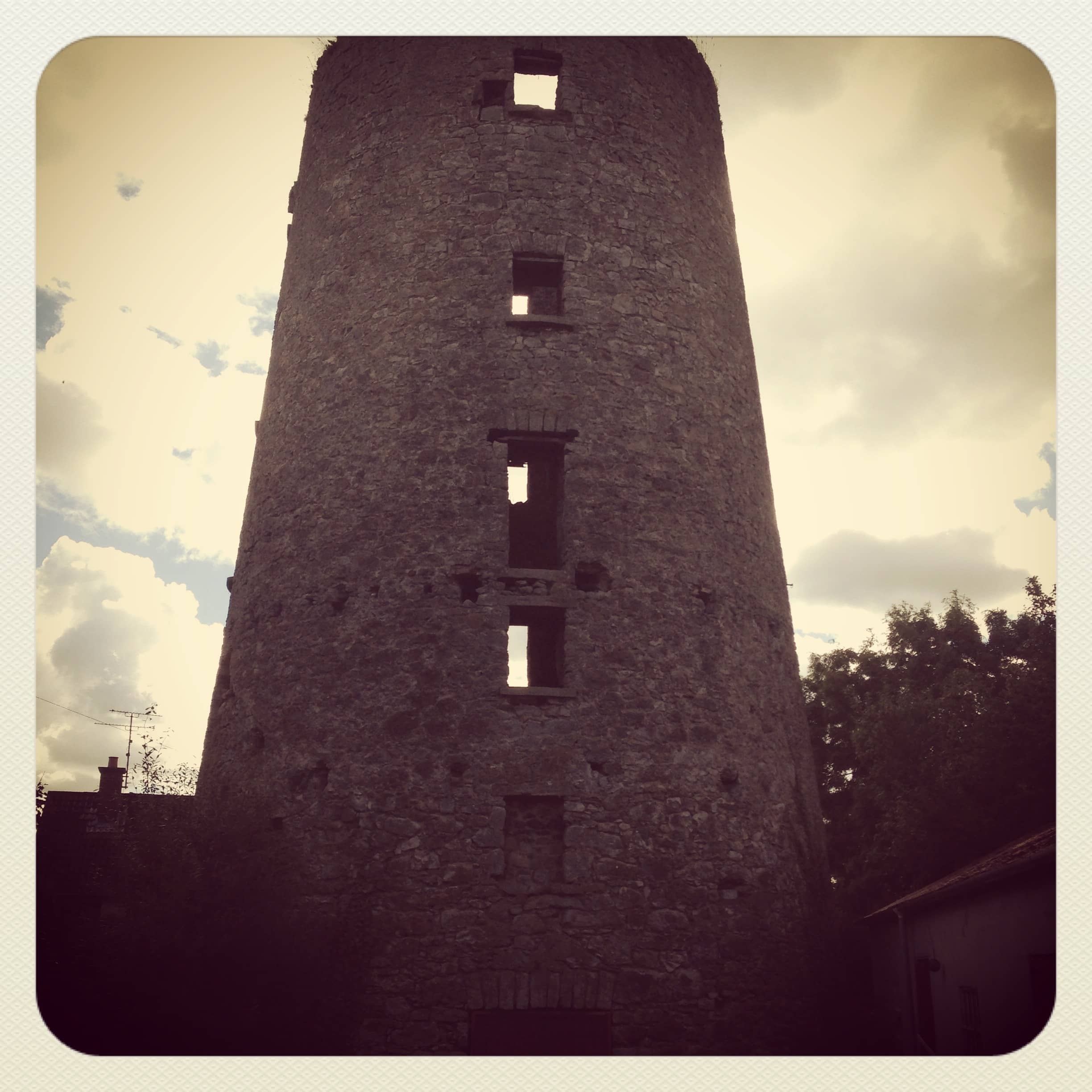 Armagh City is renowned for its historic features and landmarks, but one outstanding historical structure has been lying neglected and wasted for the past 150 years.

The Armagh Windmill, which lies dormant on the hill that has been named after the structure was built back in 1810 and remains to beone of the most prominent sights in the city.

The windmill was built by Robert Jackson and he used the construction as a flour mill up until 1836 before passing it on to John Jackson who is believed to have been his son.

There were a number of different owners afterwards before disaster struck in the 1860s through a damaging fire.

It is believed that the mill was used as a piggery for a number of years afterwards, but official documents state that the windmill was vacant up until 1908 when a new house was built on the same site.

The current owner of that house Kevin Hart moved to the property in the 1960s when he was ten-years-old and has grew up beside the impressive remains.

While Kevin is privileged to have grown up beside the old windmill he says it can be quite irritating having an unused historic landmark sitting in your back garden.

“It can be annoying at times having it in lying in your back garden, it’s nice to be able to go out and tidy and work on parts of your garden but this is one part of my garden which I’m just not allowed to touch.

“I can’t do one bit of work to this old windmill, not even tidy it up again because I can’t get permission to do so.

“For changes to take place here the DoE (Department of the Environment) need to permit it and any time a request is made to do it up it gets rejected because of the lack of funds available.

“The DoE do come out to visit a few times every year for a review and each time they take a brief look around, state that it’s in a good condition and move on.”

Local historian Kevin Quinn completed a full historic report on the Armagh windmill for the Armagh History Group in 2010.

Kevin also believes it’s a shame that such a stand-out historic structure is lying unused, but feels it may cost too much to make any major changes to the old flour mill.

“I would like to see it restored to something like it had originally been as a landmark, but that would cost an absolute fortune.

“Maybe if they made the structure pretty much secureand met the safety requirements, then you could have tourists going into it and people visiting regularly.

There is an open heritage day coming day coming up where you can access all the old buildings like the courthouse, the jail, the cathedrals, the museums and other buildings you wouldn’t normally get access to, that’s the sort of thing you could add the windmill to if it was secured.”