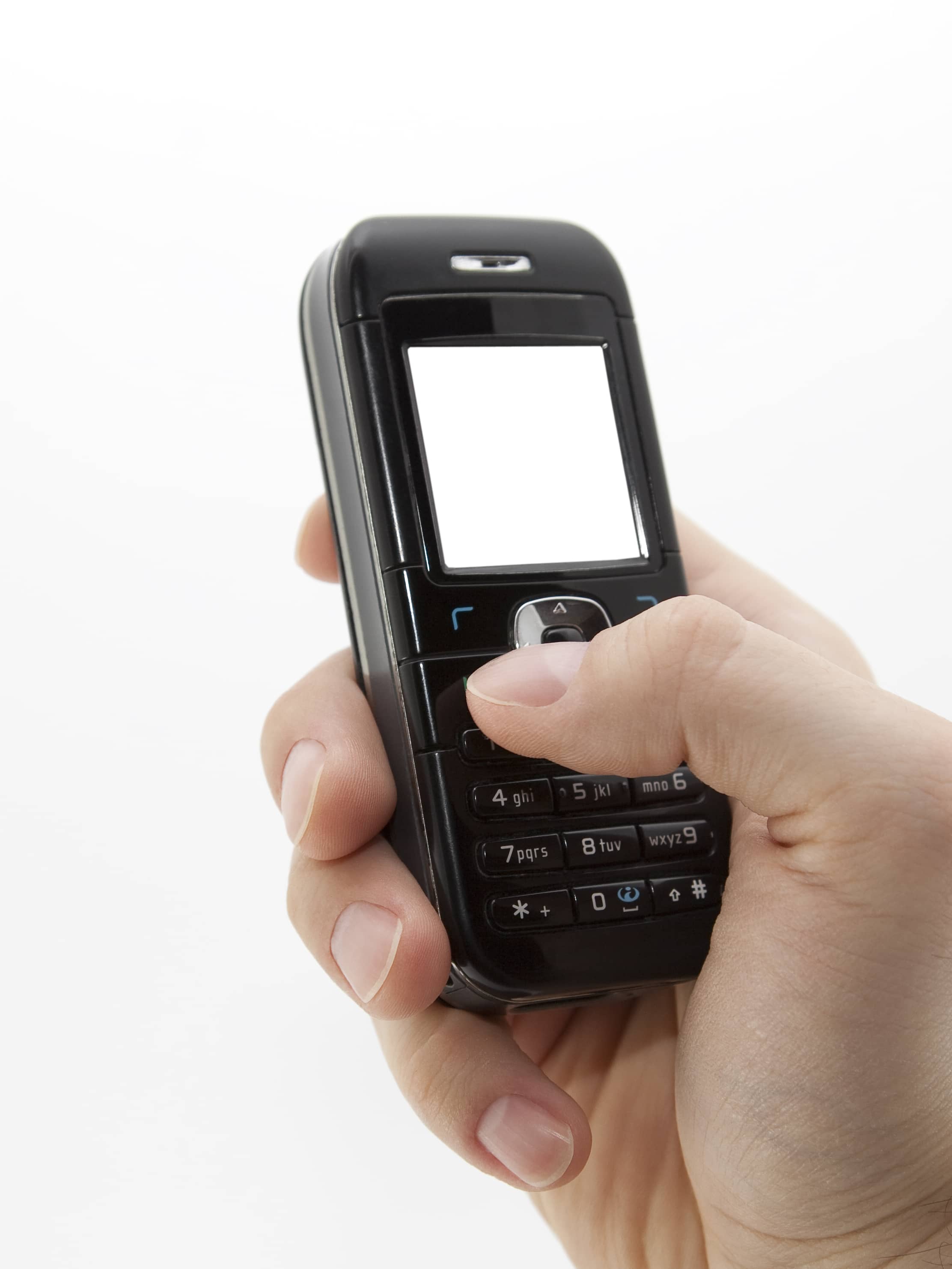 An Armagh woman has said she feels as if she is “being stalked” by “nuisance phone callers” after receiving 37 in just one day!

And the local resident has called on local councillors, MLAs and all those in authority to do their bit to try and stop householders being bombarded by sales calls.

The woman, who asked not to be named, said she has already used her own phone company’s service to ‘block’ unwanted calls.

But, even with that, they are still getting through!

And asked Armagh I to highlight her own case to see if others are being similarly targeted to such an extent and, if so, what, if any, actions they are taking.

“It’s got that I dread to hear the phone ringing,” she explained. “It’s just constant.

“But yesterday it hit an all time high.

“I counted 37 calls – the first coming before half seven in the morning – and all for services which I had no wish to avail of.

“Most of them are recorded messages saying ‘we tried to contact you’ and telling me to press a number to call back.

“About 20 of them were all to do with PPI – telling me I would be entitled to so much money to claim back and basically saying they are acting in my interests, like they’re doing me a favour or something. I’m owed money so they will be able to help me get it. Of course you have to be dubious about where they are coming from.

“I had about a dozen others telling me that their records had shown I was involved in an accident that was not my fault. This was an actual call, a real person, no recorded message. I just told the girl: ‘Listen love, it’s news to me’, and hung up.

“It’s not just the landline. You get them on the mobile too and God only knows where they are pulling my number from. It comes up ‘private number’ – I know I should not answer but you’re always afraid in case it’s something important.

“And then you answer and wish you hadn’t.

“It’s just got beyond a joke. I don’t want these services, half of them – maybe more – are probably scams anyway. I don’t have the local supermarket ringing me and asking me if I need a loaf – if I need something I will make calls and get up, go out and get it for myself!

“It’s just frustrating and surely there’s something that can be done to stop them. You feel like you are just constantly being bombarded and get no peace at all.”

The communications regulator Ofcom is one body trying and end such calls – but it wants people to complain.

Only by doing so is there any hope of success.

It says organisations may make these calls to generate ‘leads’ which they then sell on to firms who offer the service provided in the message. In the case of personal injury claims, the leads would essentially be a list of people interested in claiming compensation for a personal injury.

This list is then sold on to a firm which manages personal injury claims, which would contact the people on it and offer them its services in dealing with possible claims.

Ofcom says these calls may ask you to press a number to speak to a live agent – you can either do this or hang up. But, if you receive an automated marketing message and choose to press a key to speak to someone, you will not be charged for the call.

The regulator says if a phone number was provided with the call, the advice is DO NOT call it, unless you are familiar with the firm trying to contact you.

If you do decide to call the number the call charges will depend on several factors, such as the number called and whether you call ring back from your landline or mobile. Check out Ofcom’s our guide on call costs for more information.

As for the legalities of it all, companies or organisations making automated marketing calls MUST have your permission before they call you.

And, if you are receiving automated marketing calls and have not given prior permission, you can complain to the Information Commissioner’s Office (ICO), the body tasked with enforcing regulations.

Ofcom is urging people to make complaints, saying it can provide real benefits – for the individual and for consumers generally.

The regulator, via its website, explains: “This is because complaints play a vital role in helping regulators tackle the companies responsible for nuisance calls and messages. Without your complaints regulators would find it much harder to indentify and take action against those responsible.

“Although complaining may not put a complete or immediate stop to all your nuisance calls or messages, it does help regulators take more targeted action in this area.”

Those complaining should try to provide the ICO with as much information as possible, in particular the organisation which transmitted the recorded message, the number the call was made from, the date and time of the call, and the nature of the sales/marketing involved.

You can complain to the ICO by ringing their helpline on 0303 123 1113, online or by post to the: Information Commissioner’s Office, Wycliffe House, Water Lane, Wilmslow, Cheshire, SK9 5AF.