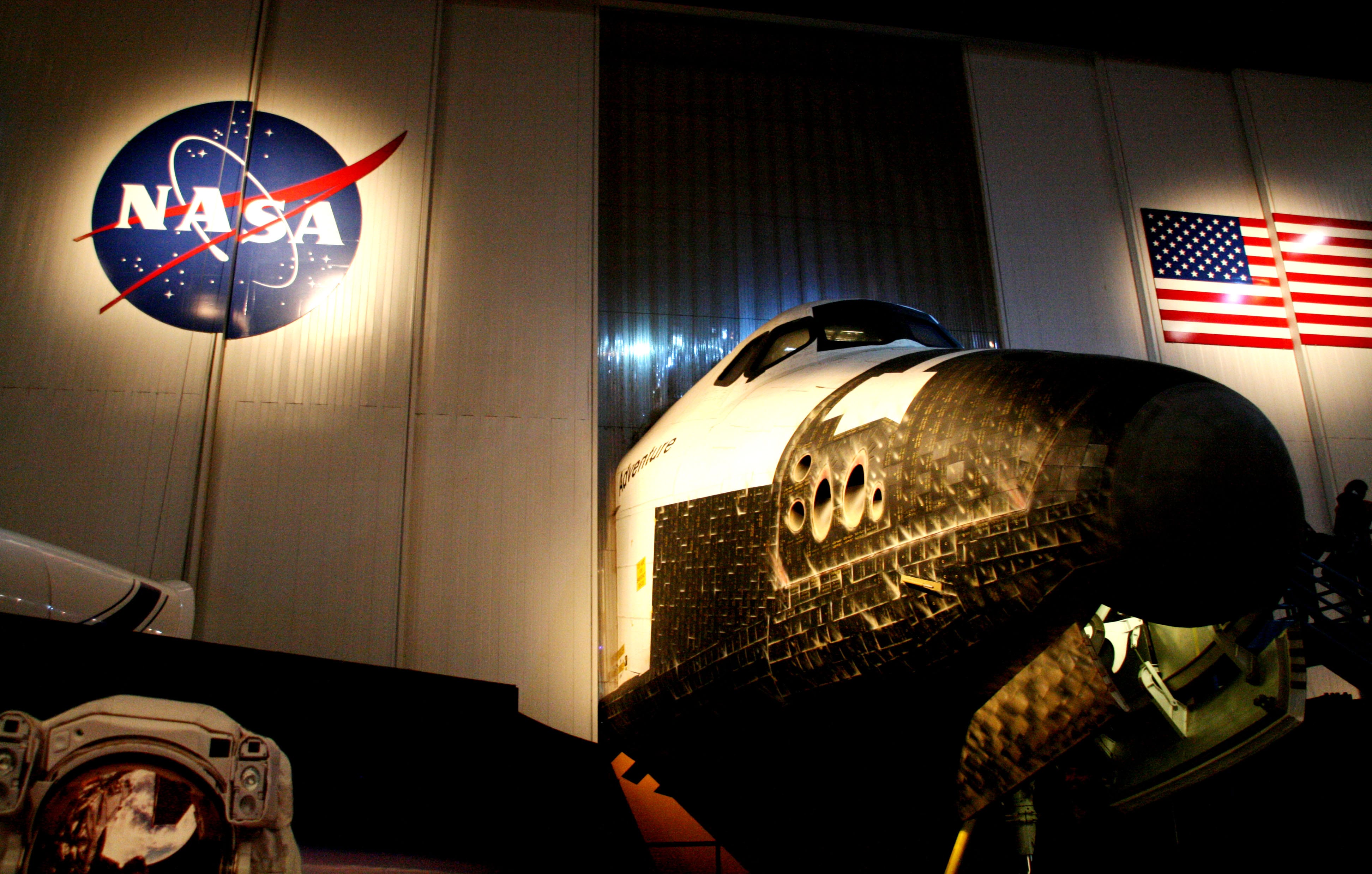 An Armagh student has won a chance to experience NASA’s ‘Mission to Mars’ programme in Houston, Texas.

At an event in the Armagh Planetarium, Amy Anderson from Southern Regional College’s Armagh campus was selected for an intensive two week placement to the United Space School in the US.

The placement which commences in July will see 40 students from 25 countries participate. The programme will include a variety of space and engineering projects including one entitled a “Mission to Mars” design. Students will also meet with astronauts, space doctors, spacesuit designers and geologists.

Congratulating the winner of the United Space School competition, Employment and Learning Minister, Dr Stephen Farry said: “This programme underlines the importance of delivering the Science, Technology, Engineering and Maths (STEM) agenda and the value of international partnerships between educational establishments, government and industry.”

The Minister continued: “Today’s event is a testament to what colleges can achieve by supporting their students to hold and achieve the highest aspirations. My Department has led on the production of the STEM Strategy, ‘Success through STEM’ and key outputs from this have included additional undergraduate and PhD places in STEM subjects, industry-backed scholarships in ICT and Engineering and innovative partnerships to encourage more girls to study and pursue a career in STEM.”

The objectives of the initiative are to establish links between Northern Ireland and the United Space School, part of the Foundation for International Space Education (FISE) to create a once-in-a-lifetime opportunity for students and to promote the space industry within Northern Ireland.

Sponsor organisations included the Department of Engineering at Queen’s University Belfast and Northern Ireland based company European Space Propulsion, which is a wholly-owned subsidiary of Aerojet Rocketdyne (AR), a US based leader in space propulsion.

Brian Doran, Chief Executive of the Southern Regional College, thanked Sinead O’Sullivan from the Georgia Institute of Technology and Space Generation Advisory Council for her commitment to the programme and said: “This is a good example of the opportunities available to students at the Southern Regional College”. Mr Doran wished Amy every success in her internship in the US.