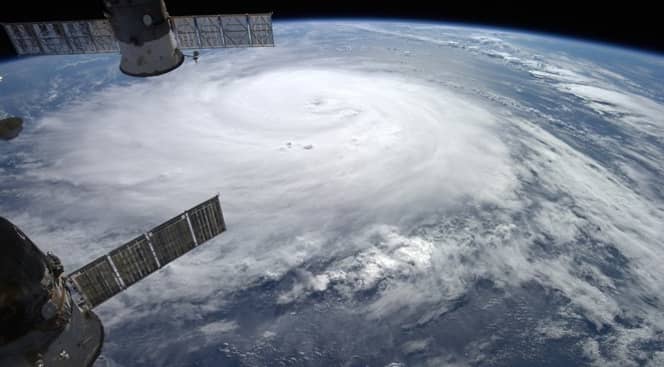 Armagh Observatory has confirmed that May has been the coldest in almost two decades!

And it is hardly surprising, therefore, that talk of a heatwave is, quite frankly, just a lot of hot air!

After the coolest temperatures recorded in Armagh since 1996, suggestions of a heatwave were always going to give a warm glow!

But the Met Office has dismissed any suggestions that we should be expecting a June full of glorious weather.

Granted, it says temperatures will warm, but it may be very short-lived and, where there’s sun, showers are not too far away!

According to Armagh Observatory, May saw a mean temperature of 9.85  degrees Celsius, with May 2015 described as “much cooler than average”.

There were several very cold nights, notably the minimum air temperature recorded on the 1st, which was -1.5 C.

The warmest day (highest maximum air temperature) was 17.6 C on the 22nd.

The month was also much wetter than average, with a total precipitation of 93.85 mm including 3 trace values.

May marks the end of the meteorological Spring – March, April and May).

In fact, despite May’s dismal performance, 2015 was the ninth sunniest Spring on record and the sunniest since 2008.

The data provided by Armagh Observatory would build hopes that things can only get better.

And the Met Office agrees – but not to the extent that is being bandied about!

The Met Office says: “There have been some stories in the press that a heatwave is on the way later this week. Although we are expecting temperatures to rise over the coming days with some pleasant early summer weather, any very warm weather will be fairly short-lived.”

After an unseasonably cold, wet and windy start to June and the meteorological summer, the Met Office says we could be seeing a much quieter and more pleasant spell of weather.

And although temperatures are likely to rise, this may not necessarily be accompanied by blue skies and sunshine, as a good deal of cloud is possible along frequent, heavy and persistent showers!