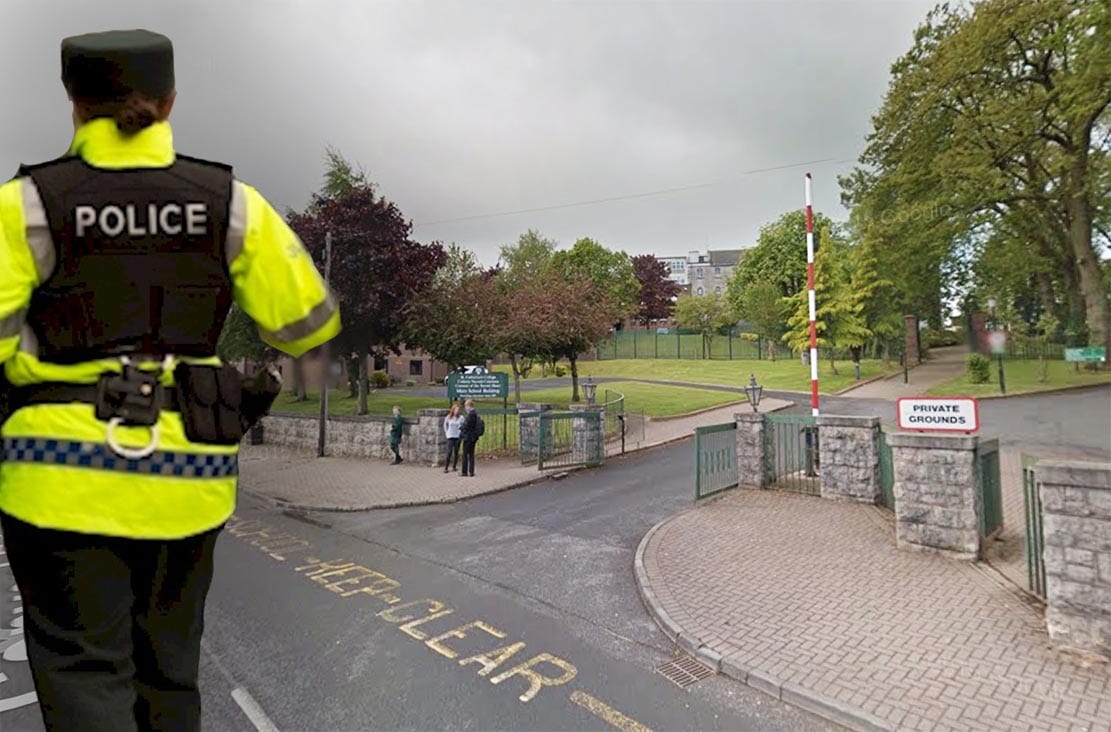 An eleven-year-old girl was left badly shaken after a man assaulted her outside a school in Armagh on Friday.

The terrified young girl was approached by a man who grabbed her by the throat and threw her into a hedge outside St Catherine’s College in Armagh city.

Police are appealing for witnesses following the attack in the Convent Road area, around 3.30pm – just after the school had finished for the day.

A police spokesperson told Armagh I: “Police received a report that at approximately 3.30pm, as the girl was standing on the Convent Road, a male grabbed her around the throat and pushed her into a hedge.

“The girl was not injured during this incident, however she was left very badly shaken.

“Police would appeal to anyone who witnessed this incident to contact Police at Armagh on the non-emergency number 101, quoting reference 932 10/11/17.