Woman has purse stolen in Armagh – and thief tried to use bank card within 20 minutes!

Police officer found discarded purse and returned it to owner 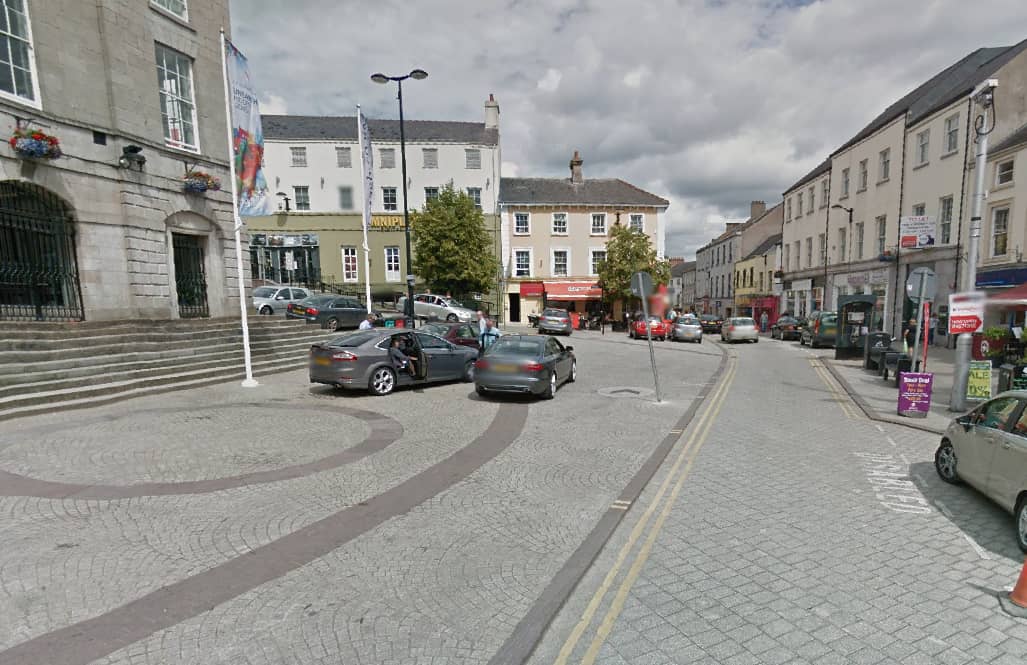 A woman had her purse stolen in Armagh  – and the thief wasted no time in trying to use her bank card.

She woman, who did not wish to be named, had the purse lifted from her pram while shopping in Armagh on Friday morning.

She told Armagh I she had walked from Dessies in Upper English Street to Dorothy Perkins in Scotch Street.

And when she arrived she realised that the purse was gone.

It was found a short time later by a police officer and the loose change that had been in it had been taken.

The thief had tried to use the bank card unsuccessfully and had thrown it away.

She said: “Someone attempted to use my bank card about 20 minutes after I noticed it missing.

“The guy in the bank was able to tell me when I went in to cancel my card.

“The purse has since been returned to me – it had been thrown away and a police officer found it.”

The incident happened hours after Armagh I reported an attempt to pickpocket a pensioner in a shop in Armagh city centre.

On that occasion, which happened on Tuesday, the pensioner – who is in her early 70s – was browsing and when she turned round, found a young woman, about 20 years of age, with her hand in her handbag.

She had draped an item of clothing over the bag and ran off when discovered and challenged.

The woman’s son had contacted Armagh I to warn others to be vigilant.