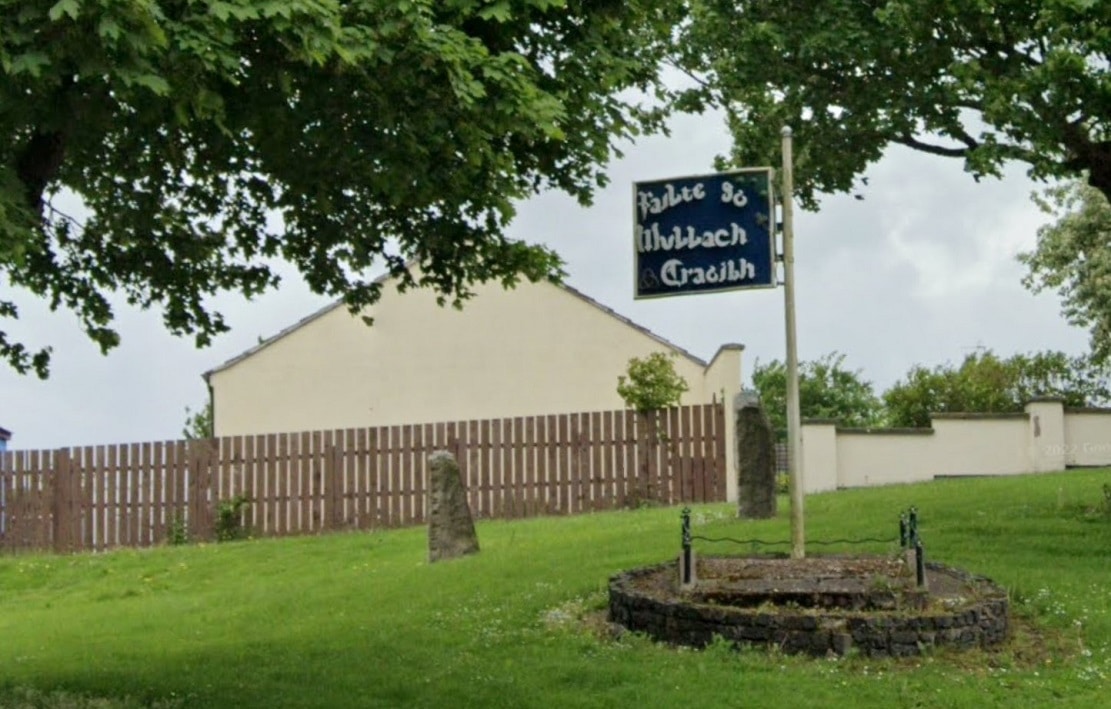 An Armagh man has hit out at the lack of Housing Executive action in the area, pointing to a litany of problems at his property.

He is the latest to come forward in a long line of residents from the Mullacreevie area expressing their concerns at Housing Executive maintenance in the area, with many feeling that work so far has been inadequate.

In December, a Mullacreevie resident contacted Armagh I in a desperate plea with the Housing Executive for action, as his gas bill had reached £400 in seven weeks, amidst a back drop of faulty maintenance work and broken promises.

The same resident had expressed concerns in October that his home was not “fit for winter”, following issues around insulation and issues that emerged following asbestos removal.

Since that report went out, a further resident has got in touch to highlight the similar problems that he has been having with his property.

The resident – who has asked not to be named – said due to a faulty boiler, he was left without heat and had to run two electric heaters to warm the house, which greatly increased electricity consumption.

“I’ve got the new oil heating upgrade which has stopped working three times already”, he said.

“The last call out was the Monday of the ‘big freeze’, when I was told that the oil tank needed drained. I stated it was the same oil from the old boiler which was serviced one month before it was removed. That Monday night I was left with no heating so I called into the Housing Executive the next day, where they told me they had no report of the issues.”

He added: “I got two heaters that evening which just drained my electric trying keep myself warm. Finally, the heating was fixed on the Thursday but I doubt that will be the end of my problems.”

He has also had issues with asbestos, explaining that damage was caused after asbestos was removed from the property, raising fears that the house may be contaminated.

A Housing Executive spokesperson said: “We are happy to reassure our tenant on his concerns about asbestos.

“In line with normal practice, we appointed an independent analyst to oversee the removal of asbestos from this property and air sampling tests were carried out after the work was completed.

“The analyst provided a certificate of re-occupation, confirming that the work was completed to a satisfactory standard and that the property was safe to be re-occupied.

“No contamination or spread of asbestos has occurred, as this would have been detected as part of the tests.

“Our maintenance officer visited the property on Monday and detected a small crack in the bathroom ceiling, which the tenant has said he is content to repair himself.

“In relation to the ongoing issue with the heating, we have requested that our heating contractor attend and investigate. A new heating system was installed last October and since then a new oil pump was fitted in November. Oil contamination was confirmed and this was rectified and another oil pump fitted on December 14, last year.”