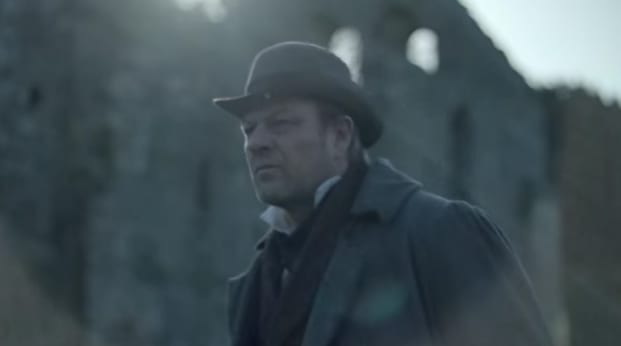 The Frankenstein Chronicles – which was largely filmed in Armagh – is due to hit our screens in November and here’s the trailer.

The first hour-long episode of the six-part series is due to be broadcast on ITV Encore under the title of ‘World Without God’.

The reimagining of Mary Shelley’s Gothic horror novel – starring Hollywood star Sean Bean – was filmed on location largely in the city; Vicars Hill, the Armagh Courthouse, Armagh Gaol, Russell Street and Gosford Forest Park were among the ideal backdrops for the series, which is also getting a global release having been snapped up by other channels.