Watch: This is what site of former Drumsill Hotel looks like now! 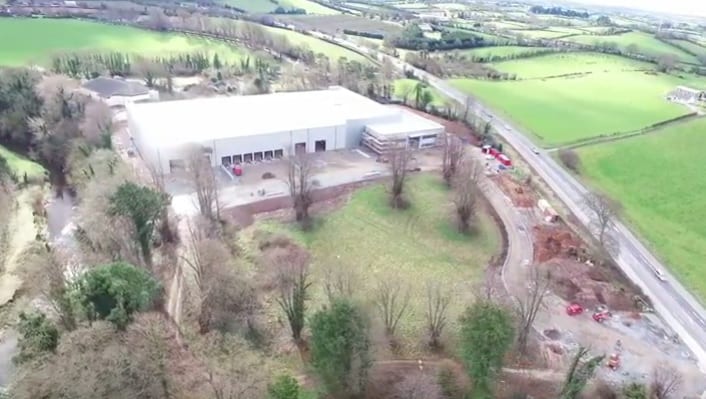 What a difference a few months makes!

It was only last August we witnessed the former Drumsill Hotel on the Moy Road, Armagh getting ripped down.

The warehouse will create at least 50 new jobs, as Armagh I previously revealed.

Many eagle-eyed viewers will have spotted the former Met Arena still stands directly behind the new-build. the dream of a re-opening lives on…..but only just.

Many of you still think there should be a nightclub here – or somewhere similar – going by our poll on Thursday night!

Anyway, as you can see from the video above, it looks a whole lot different now than it did (below) last August.