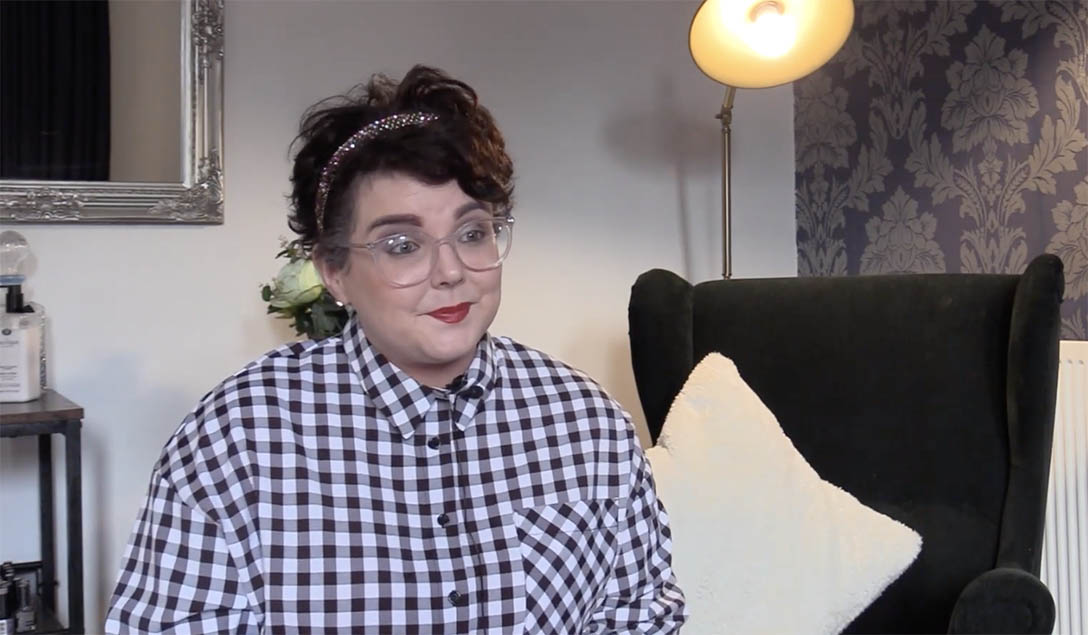 Many of us have had personal experience with social media hacking or know of someone who has fallen foul of it – we at Armagh I know all about it.

This normally comes in the form of a random webpage being shared on your timeline with up to 100 of your “friends” on the social medium platform of choice.

Speaking to Armagh I, Jennifer McKearney, owner of White Orchid Beauty and Spa, spoke of the distress she experienced after being informed that videos of what she described as “the most horrifying content” were posted on her personal account.

“Basically I woke up in the morning to messages from friends and family to say ‘Jennifer get onto your Facebook’, it was more my personal profile as opposed to the White Orchid page.

“It wasn’t until I went onto by emails, that I saw an email from Facebook to say that someone had tried to access my account from an unknown device”.

Jennifer commented that the person who had hacked her account attempted to put up eleven videos of “the most horrifying content that nobody needs to see”.

“Unfortunately the White Orchid’s page was linked to my Facebook account and I was locked out of both, with no way of getting back in again”.

Only let in the week that Jennifer realised that others had seen the videos posted on her timeline which made her fear the thought of clients seeing it.

“We had a feature with yourselves and then at the Ulster Tatler awards we got Spa of the Year, so we built up such a massive audience in such a short space of time and all of those followers are now gone.

“It has just been so distressing, that the only way to put it.”

Giving advice to friends and others, Jennifer warned: “If you do anything in the next 24 hours, put an admin on your page….because this could have been so easily dealt with if I had the girls down as admins.

“I was very naive but this has been a wake up, so we are two step authentication from here on out and about 30 admins.”