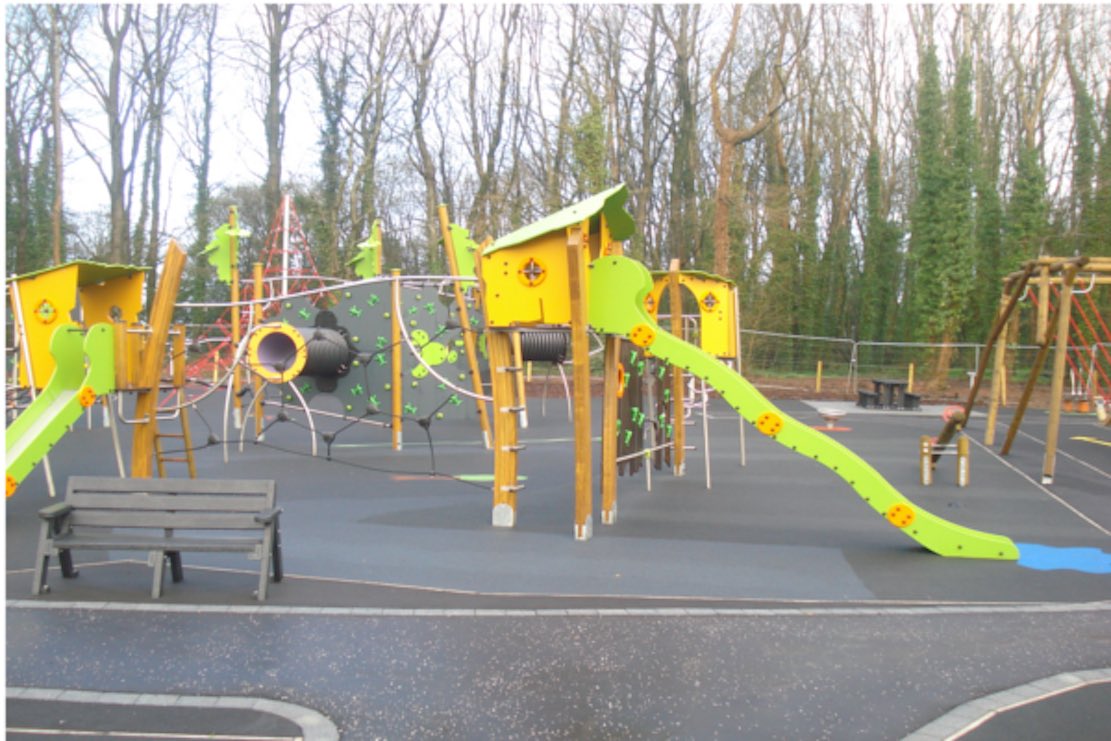 An Armagh woman has called for more regular checks and policing of the Palace Park area of the city to counter public drinking and anti-social behaviour.

The woman, who asked not to be named, had been walking in the area on Monday and came close to sustaining an injury.

As she explained: “I came to the pond where the two cement slabs are. I was just about to sit down when I noticed the words ‘WAKE UP’ had been scored into the slab.

“Only then did I see broken glass had been placed all over the slab. It was green glass – from a beer bottle.

“If I hadn’t stopped to read I would have been injured.

“I removed all the glass and put it behind the slab and covered it with a plastic bottle.

“There is a bin by the small bridge where the ‘buddy bench’ for autism awareness is.

“To me it looked like the glass had been deliberately placed across the seat and there were also a few beer cans lying in the grass.”

The woman has called on more patrols of the area to prevent this type of behaviour and for the area to be regularly checked for materials which could prove harmful to the public.

She has also asked that people show consideration for others and not to smash glass or leave items which could injure others enjoying the popular Palace Park, especially children during the school holidays.

She added: “I would just like to make people aware next time they are there because it is a very popular place for walkers.”