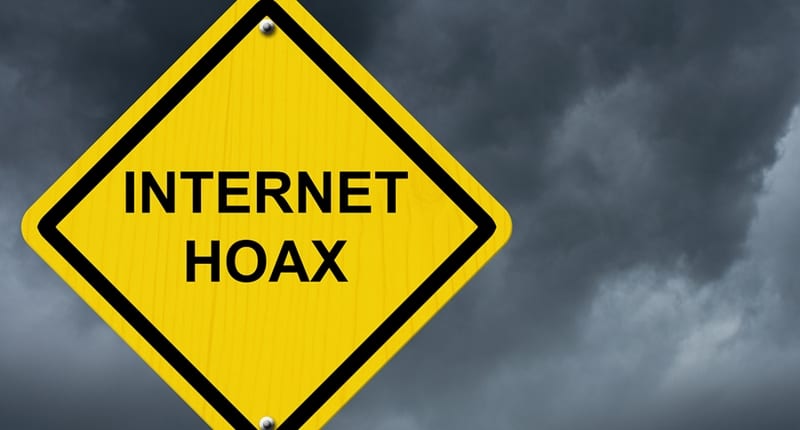 A sick and cruel hoax has been circulating widely on social media this morning (Thursday) regarding a multi-car crash in Armagh.

It reports that three people have died and seven others have been injured in the incident.

And it uses a photograph of the actual scene of the horrific car crash in which Tassagh student Danica Nugent lost her life in Crossmaglen in September.

The vile post has no truth to it whatsoever but, despite this, is circulating widely.

Police confirmed to Armagh I that no accident had occurred.

The site posting the information is medicallcity.info.

It was only registered on Go Daddy 26 days ago and is hosted in the United Stated, its owners located in Georgia.

The post is sure to cause untold heartbreak to local people and people are best to avoid sharing this information or clicking on the story.

The reason for posting is unknown.

One person, who brought the post to the attention of Armagh I, branded those responsible “sick bastards”.