When he refused to pay the fine and his wish for prison was granted he expressed appreciation saying: 'Thank-you very much for that' 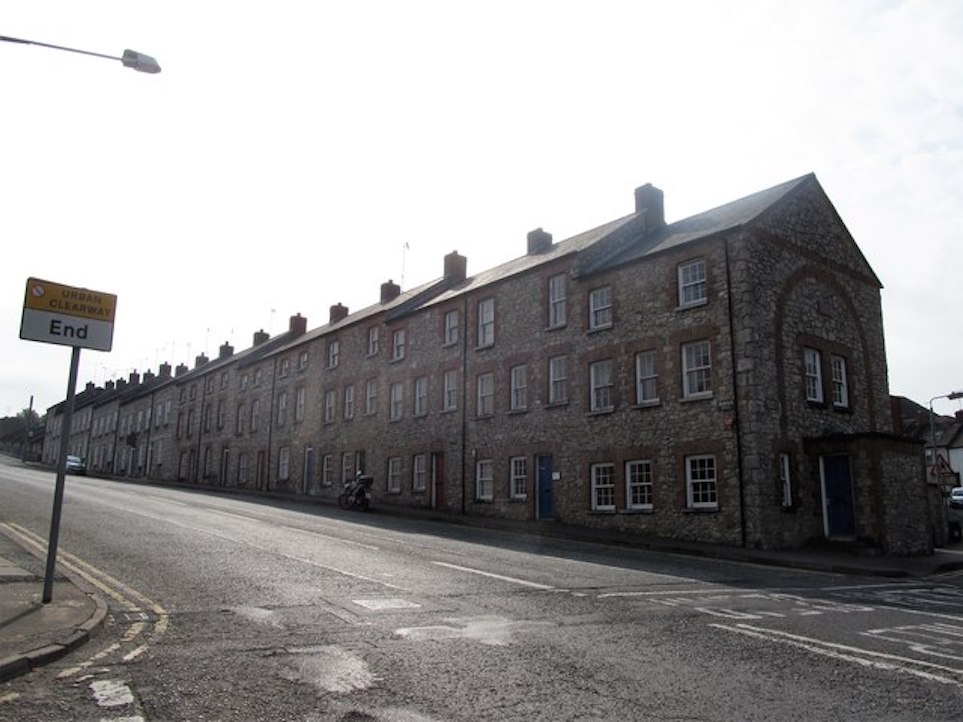 A man with refugee status in the Republic of Ireland claims that he drove with no insurance in order to get imprisoned in Northern Ireland.

The 39-year-old, who refused to pay a fine, claimed he wanted to “make the future easier” for himself.

Javid Hasani, of Glenara House in Limerick, pleaded guilty to using a vehicle without insurance at Banbridge Magistrates’ Court – sitting at Newry – on Thursday.

Prosecution outlined that on the morning of January 1, the defendant was stopped by police driving a Peugeot 407 on Barrack Street in Armagh.

The vehicle bore a Limerick registration plate and upon being spoken to Hasani produced a Republic of Ireland licence.

He then informed officers that he did not have valid insurance for the car. Checks with Garda Síochána revealed this to be true with the previous policy having expired on December 3.

Prosecution stated that following his arrest Hasani could not be released as he did not have an address in this jurisdiction and had refugee status south of the border.

The defendant, who represented himself in court, stated: “I am an Irish citizen, I have an Irish passport and I wanted to be in prison in the North.

“I did it on purpose as it would make the future easier for me and so when I am in there I can get more information.”

He continued: “I am not a criminal, I just want to learn more about life.”

Upon being informed of the possible penalties, Hasani said: “I am not going to pay any fine, I prefer to go to jail.”

A constable stated that this was the same message the defendant had portrayed to officers upon his arrest.

Deputy District Judge John Rea said: “Prison does not exist to increase your understanding, it is there to punish you.”

After telling Deputy District Judge Rea that he would not pay this, he was informed: “I will order an immediate warrant, you will be in prison for five days.”

The defendant replied: “Thank-you very much for that.”