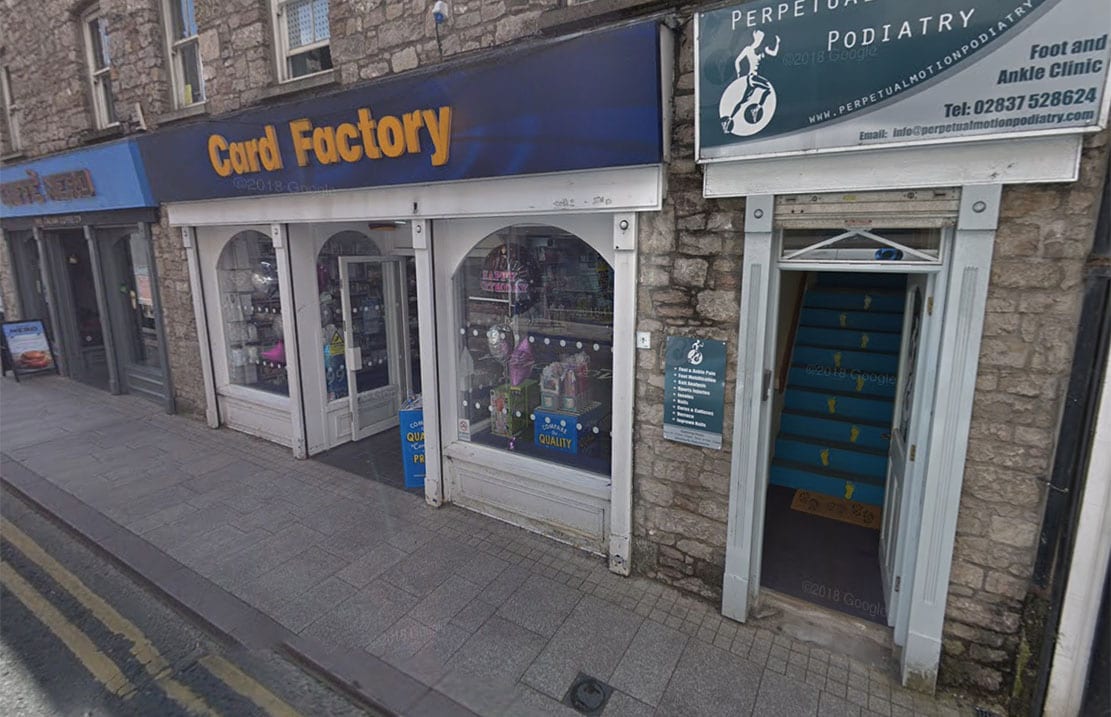 Police are currently investigating a theft, which happened at the entrance of the Card Factory on Scotch Street, this afternoon.

During the theft a purse was taken containing £200 cash and three bank cards.

The victim may have been watched as she withdrew cash from an outside ATM at Sainsburys.

Police believe that two females are involved in the theft and may be linked to an earlier incident in Lurgan.

The first woman is being described as 5ft 6-8, slim, approximately 30s or less.

The second suspect was described as being 5ft 3-4, heavy build, and walks with a distinct waddle.

She was wearing a parka style black coat, fur trim hood, black trainers, with a white tongue, white laces and white sole, a brown handbag and a brown beanie hat without a bobble.

A PSNI spokesperson said: “Folks I can’t stress enough how important it is to look after vulnerable people in your community especially this time of year.

“This type of opportunistic type of theft seems to be rising, so please report to Police any suspicious activity in the vicinity of ATMs.

“Please contact Police on 101 quoting reference 645 of 7/12/18 if you have any information regarding this incident.”