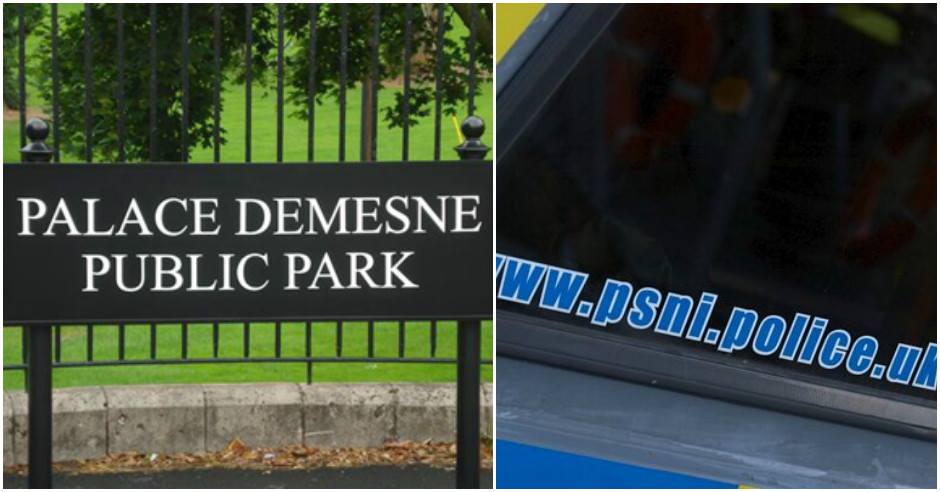 A number of controlled explosions were carried out in Armagh City following the discovery of a dangerous chemical.

One man told Armagh I he watched ATO move to the rear of the Palace building and a short time later he “heard a bang”.

A controlled explosion was also carried out at a local school.

St Catherine’s College was one of a number of schools which were the focus of an operation following a warning over a substance used in science lab experiments.

Confirmation has been given to us by the PSNI that a controlled explosion was carried out.

It comes after an operation yesterday (Tuesday), when preventative action had to be taken at St Ronan’s College in Lurgan.

Chief Inspector Natalie Wilson said: “In October 2016, educational establishments throughout the UK were advised by the Consortium of Local Education Authorities providing Science Services (CLEAPSS)., that a powdered substance, 2,4 DNP (Dinitrophenyl hydrazine), which is occasionally used by students in chemical experiments may present a risk if stored incorrectly.

“Communication was issued to schools requesting that they check their laboratories for the substance 2,4DNP and that they review its storage conditions accordingly.

“The PSNI has been liaising with a number of schools across Northern Ireland in relation to this powdered substance and where necessary arranging for safe disposal of the substance.”