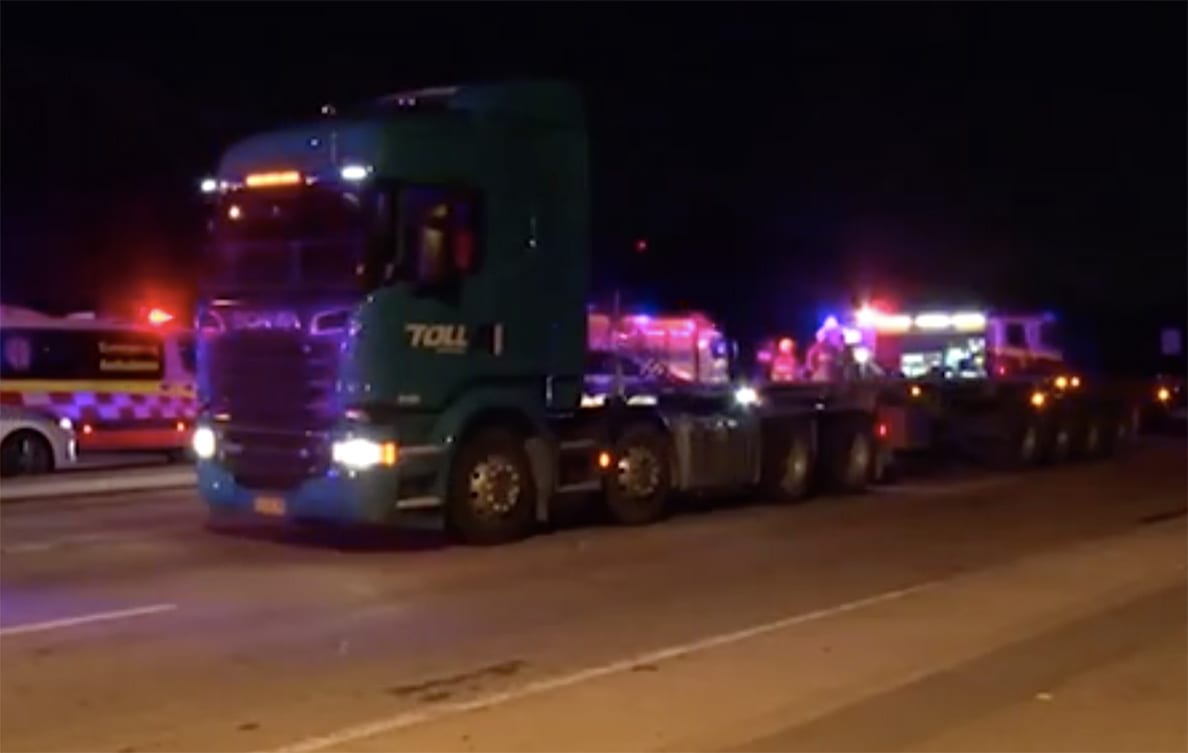 Ryan Nugent was a passenger in a BMW which crashed into the back of a lorry in Botany, south of the city just before midnight on Thursday.

Police confirmed the lorry had been stationary at a red light when the incident happened.

The driver, also 27, was trapped for 40 minutes and was later taken to hospital, where he remains in a critical condition.

The lorry driver was uninjured.

“This is a very challenging situation for that truck driver, he would have got out of that vehicle and seen these events unfolding and quite likely a very life-changing experience,” said New South Wales police inspector Brooks.

Tributes have been paid to Mr Nugent with one friend describing him as “the happiest man alive”.

It read: “There will never ever be another lad like him. The happiest man alive. Loved everyone with the best vibes. My heart is broke. May God rest his soul.”