Appeal to people who have bought items from ebay seller tinais_123 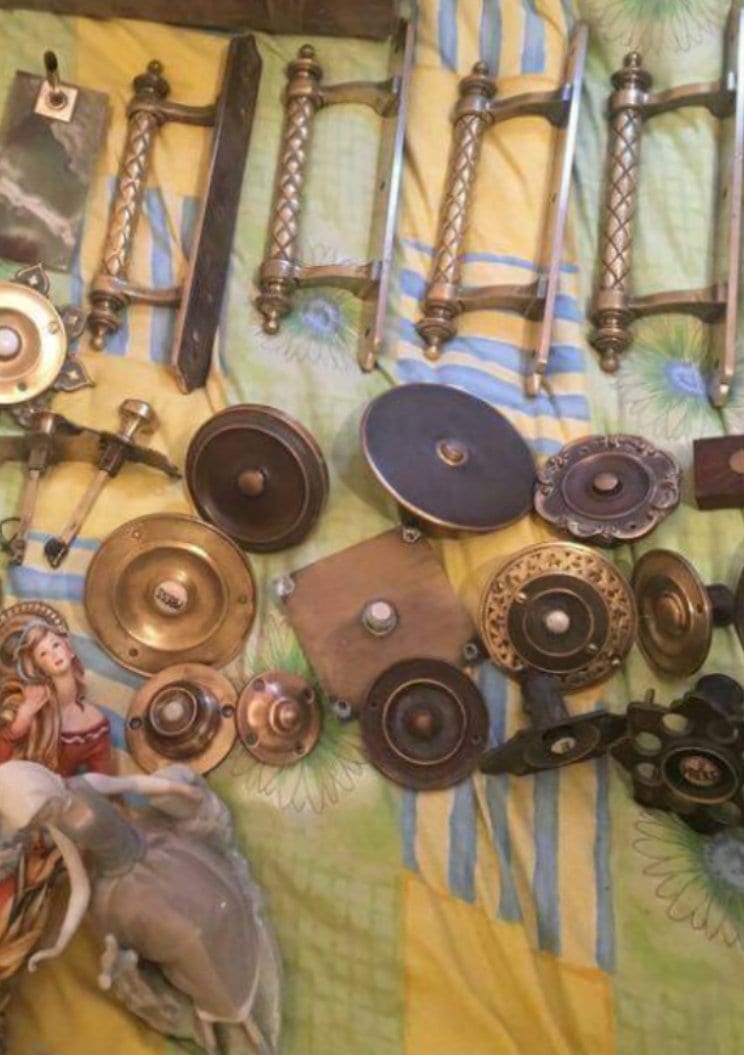 Four brass door handles among a haul seized by police in Co Armagh had been stolen from St Patrick’s Cathedral, it has emerged.

The ornate pieces had been on the doors of the Cathedal since around 1890!

But bold as brass thieves had prised them off, along with many others from houses and churches across Northern Ireland over the course of a number of months.

In an operation in Co Armagh on Tuesday, suspected stolen brass – together with £5,000 in cash – was seized.

The PSNI launched an appeal via social media in a bid to try and trace the owners of some of the items recovered.

And there has been a certain degree of success to date.

This afternoon, the PSNI were able to return the four door handles to St Patrick’s Cathedral.

Chief Inspector Jon Burrows said he was “delighted” they were able to be given back.

Meanwhile, officers continue to investigate an ebay account and want to hear from anyone who may have bought items from the seller.

Police in Armagh believe a large number of items were sold on the account tinais_123.

They urged: “If you have bought ANYTHING from this account at ANY point, please get in touch with us. You don’t need to worry about getting in trouble, all of it was marketed as ‘refurbished’ or similar, there was no indication it was stolen, however once we tell you it’s stolen…you’re now handling stolen goods.

“We want to get the ding dongs, knockers, paintings, figurines, and other assorted stuff back to their rightful owners. Yes, we will do what we can to make sure you are reimbursed, but the priority is getting as many victims their items back as we can.”