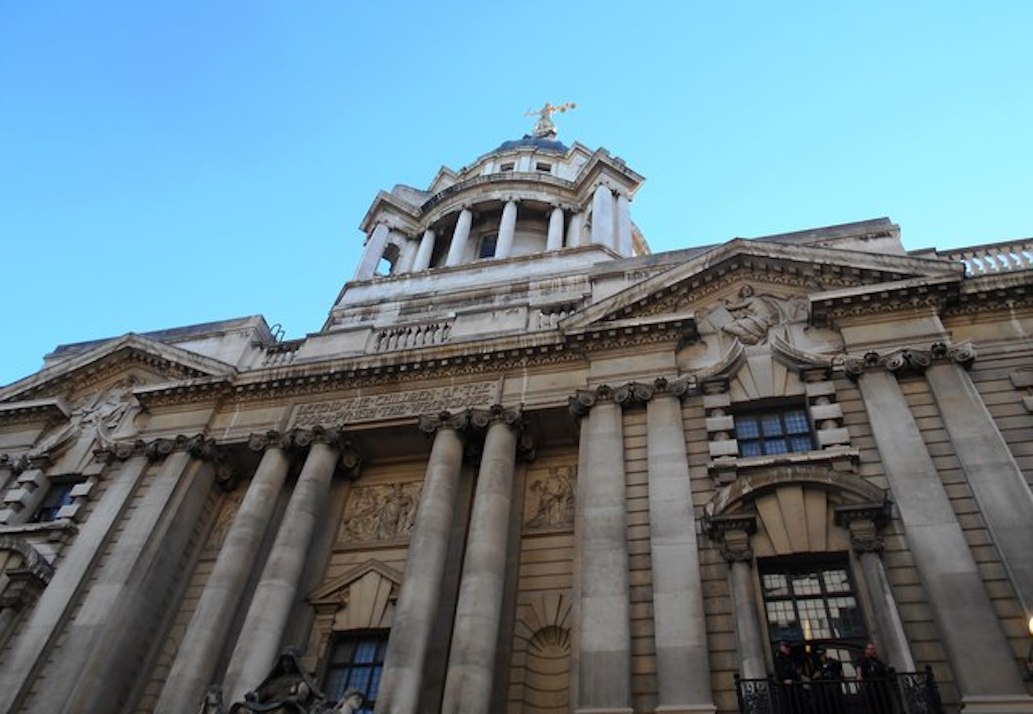 A Tassagh man has appeared in court in England charged with human trafficking offences.

Christopher Kennedy, 23, from Corkley Road, was arrested in the early hours of Friday morning on the M40 in Buckinghamshire.

The charges do not directly relate to the deaths of the 39 Vietnamese immigrants found dead on October 23, but are part of Essex Police’s wider investigation.

It is alleged that he conspired to arrange or facilitate the travel of other people with a view to exploitation.

He is also charged with conspiring to facilitate the commission of a breach of UK immigration law.

It is alleged that he did this between May 1, 2018 and October 24 this year at Purfleet in Essex.

During the brief hearing, Kennedy confirmed his name, age and nationality before being remanded back into custody to appear before the Old Bailey on December 13.

The 25-year-old from Laurelvale also admitted acquiring criminal property, namely cash, on dates between May 1 last year, and October 24, 2019, but was not asked to enter a plea to the 39 counts of manslaughter.

Robinson was remanded into custody until his next hearing on December 13, also at the Old Bailey in London.